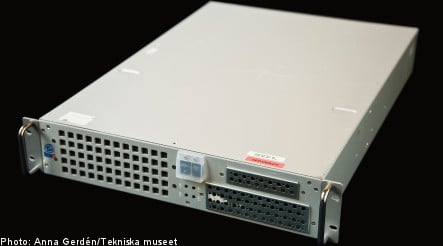 The announcement by Sweden’s National Museum of Science and Technology (Tekniska museet) comes on the eve of the expected announcement of a verdict in The Pirate Bay Trial.

The four defendants in the case, each of whom had a role in operating the popular file sharing site, are charged with being accessories to breaking copyright law and may face fines or up to two years in prison if found guilty.

The server, which The Pirate Bay put into use in 2004, has been added to an exhibit which also includes a 1970s-era cassette tape recorder.

The display attempt to illustrate how the battle over the reproduction of copyrighted material has evolved.

“This gadget belongs in a museum!” said museum curator Nils Olander in a statement.

“It attained major symbolic value by pinpointing a big problem or a big opportunity.”

The server was used to connect different computers with one another to facilitate file sharing.

After it was confiscated by Stockholm county police, the server later landed back at The Pirate Bay before being handed over to the museum in February 2009. 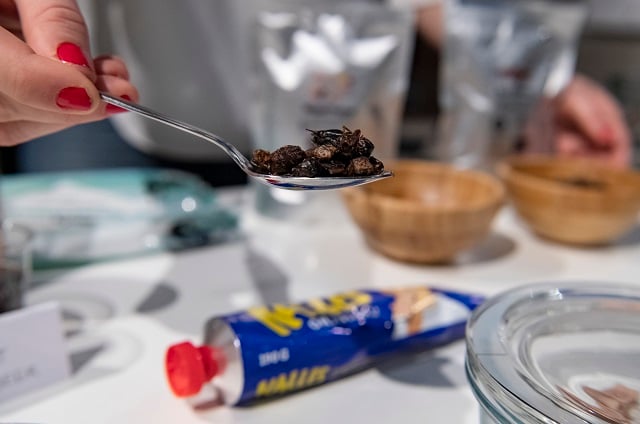