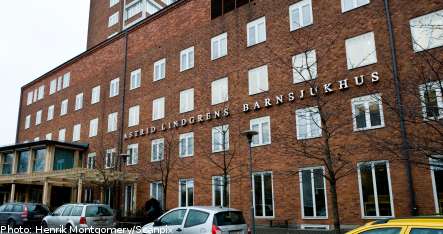 The hospital has submitted a report to the police that two boys, born in 2001 and 2004, have been operated on as a result of injuries sustained during their circumcision.

It is suspected that the illegal home operations were conducted by the same man who lost his licence from the National Board of Health and Welfare (Socialstyrelsen) in 2007 after he injured several young boys.

“This person must be stopped. This is a matter of urgency,” said Marie Hansson, a welfare board lawyer, to newspaper Dagens Nyheter.

Stockholm City police will now interview the boys and their parents. The man is suspected of performing illegal circumcisions with an alternative offence of assault.

The man does not have any medical qualifications recognised in Sweden, but unqualified people can in special cases apply to the health and welfare board for a licence to conduct circumcisions.

The procedure can then only be carried out in private on boys younger than two months. The boys in question are considerably older, having been born in 2001 and 2004.

Circumcision is a commonly applied tradition in Muslim and Jewish communities. The procedure involves the full or partial removal of the penis foreskin.

Sweden has a law, in force since 2001, covering the practice of circumcision on boys up to 18-years-old. The procedure should normally be conducted with pain relievers by a doctor, nurse or private person holding a special licence from the health and welfare board.

Stockholm County Council does not currently offer the operation within the public healthcare system and parents are referred to private clinics where demand is high, reports Dagens Nyheter.

The newspaper reports that since the man lost his licence there are no longer any people within the Muslim community who are licensed to carry out the practice. 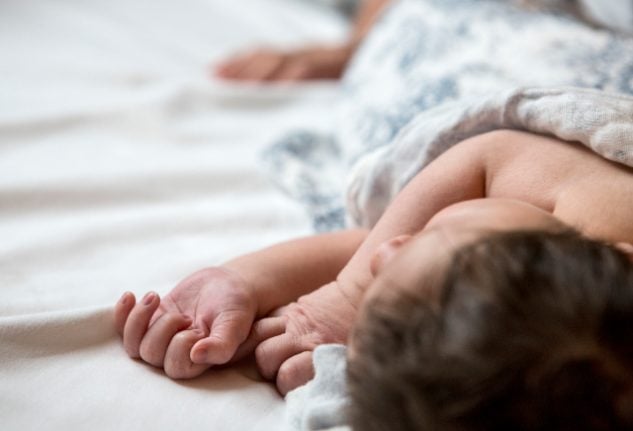 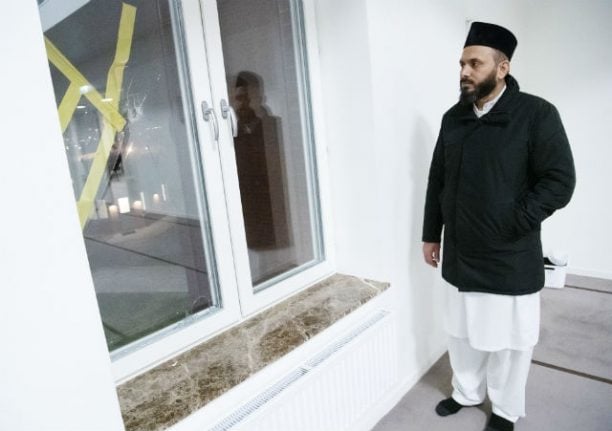 ISLAM
Malmö Imam: ‘We do not hate mosque shooter’
Url copied to clipboard!