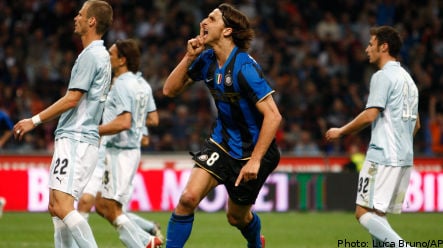 Sweden forward Zlatan Ibrahimovic responded to critics among the Inter faithful and was the inspiration behind the win, scoring one goal and creating the other.

Inter came into this game without a win in their last three matches and having seen Milan halve a previous deficit of 14 points to their bitter city rivals.

But any thoughts that Jose Mourinho’s team might be cracking under the pressure were dispelled by Ibrahimovic’s magical right boot.

Inter made a bright start and Brazilian winger Mancini, making a rare start, shot wide of the near post from 12 yards inside two minutes.

Ibrahimovic almost opened the scoring on 23 minutes when veteran Portuguese winger Luis Figo picked him out in the box with a pinpoint cross but his header went just wide of the far post with Fernando Muslera well beaten in the Lazio goal.

The Swede then turned provider on 31 minutes as he clipped a cross into the box for Muntari Sulley whose flying header from eight yards sailed wide of the near post, although the Ghana midfielder should at least have hit the target.

Chances were few and far between in a quiet first half and after the break Inter’s frustrated fans started displaying their frustration.

Surprisingly, Ibrahimovic was the target after he tried unsuccessfully to beat two players in the box when a pass to the unmarked Sulley would have been a better option.

Some fans jeered the striker but his reaction was immediate as on 58 minutes he teased two defenders on the edge of the box, shifted the ball onto his right foot and then with minimal backlift thrashed a rocket past Muslera’s despairing dive.

Ibrahimovic celebrated angrily by going to the fans who jeered him and placing a finger over his lips.

And 20 minutes from time he was again decisive, playing a clever pass around the corner as three defenders converged on him, allowing Sulley to gallop free and beat Muslera at his near post with a crisp left foot finish.

Inter now lead second placed Milan by 10 points although they have a game in hand.

In the day’s other match, basement side Reggina boosted their survival hopes with a crucial 2-1 victory at Bologna.

Reggina now sit just three points from safety and only two behind Bologna, who are also in the relegation zone. 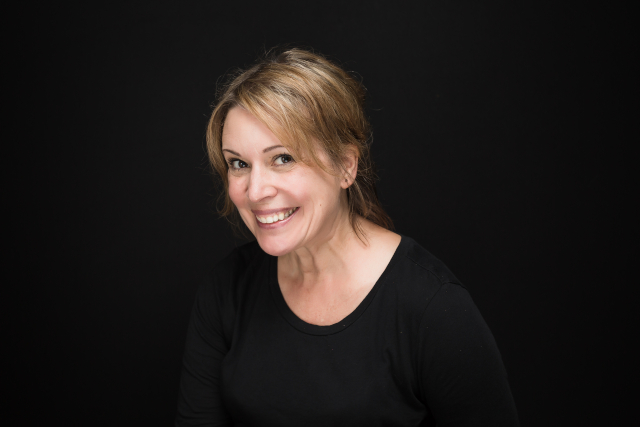