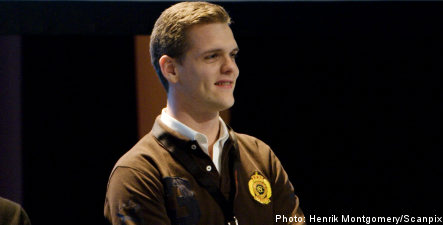 News of the compromise emerged at a Swedish government press conference on Monday.

With the EU Parliament scheduled to vote on the controversial EU telecom reform package this Wednesday, the member states have agreed to the legisltive body’s demands for the inclusion of a new paragraph that prohibits national authorities from excluding users from the internet without a court order.

French president Nicolas Sarkozy has argued in favour of the exclusion of file sharers from the internet after two official warnings.

The compromise means that Sweden’s centre-right members of the European parliament will most likely be able to avoid voting against a proposal that is supported by the Swedish government.

The telecom package is primarily concerned with improving competition on the common European market. But personal integrity issues have dominated the debate.

Christoffer Fjellner (Moderate) said he felt vindicated by the new provisions surrounding the necessity of a court order to bar illegal file shares from accessing the internet.

“The wording could have been a bit stronger, but as with all international negotiations it is imperative that a compromise is found,” said Fjellner.