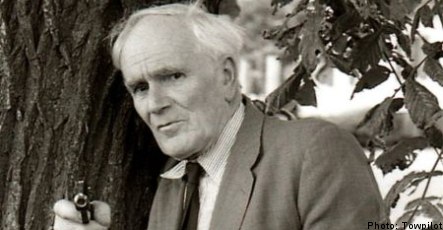 The court will rule if current legislation permits the use of a single letter as a first name.

The parents insist that the boy was not named after the popular figure from the James Bond films and that the decision was instead a last minute one when “Q” was born.

They argue that he answers to the name which they have used since birth.

“He is quite simply Q with half of the inhabitants of the Åre area. There are stranger names in the valley,” the couple claim in their appeal of a ruling by the administrative court of appeal (Kammarrätten).

The Supreme Administrative Court on April 21st granted the couple leave to appeal and will consider whether the 1982 names law allows the use of a single letter as a first name.

The couple write that as an alternative they could consider the use of the name “Q:u”.