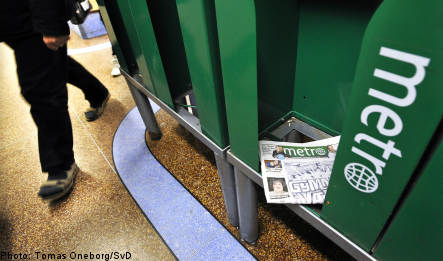 The firm announced a renewed focus on Sweden’s major cities.

“We are doing this because our advertisers demand it,” said Andreas Ohlson, CEO of Metro Nordic Sweden.

Metro is primarily a big city newspaper. 12 cities in the northern province of Norrland, as well as Blekinge and Småland in the south, will therefore no longer be part of circulation.

The firm plans to instead print more editions for distribution in the bigger cities. Ohlsson claims that for example in Stockholm, Metro’s newspapers are typically gone by lunchtime.

“When the competition disappeared the demand for Metro increased,” he said.

In Stockholm, which was previously characterized by tough competition within the free newspaper sector, Punkt SE has already closed and Stockholm City has cut its circulation.

Metro has reported problems with profitability and has recently been obliged to ask its shareholders for investment – in excess of 500 million kronor ($63 million). Losses during the first quarter amounted to 166 million kronor.

But in Sweden things are going well, according to Andreas Ohlson.

“We are on course for a profit in Sweden for the full year,” he said.

The changes also mean that Metro is cutting the number of printing presses in Sweden from seven to four. 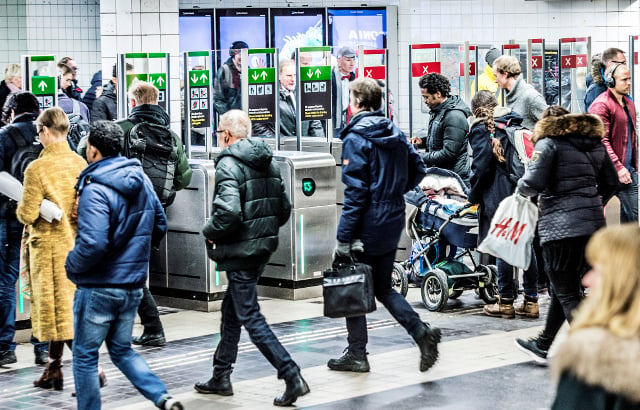 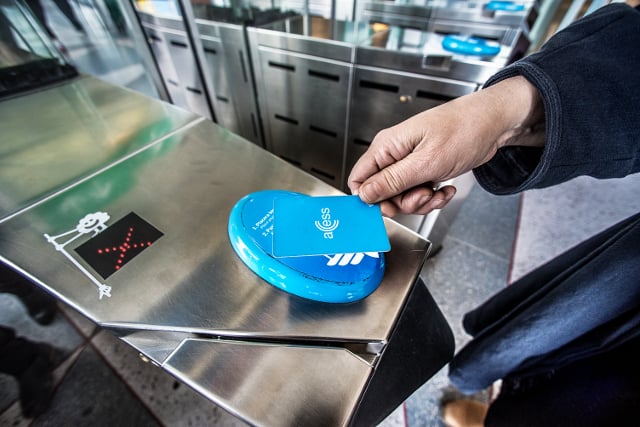