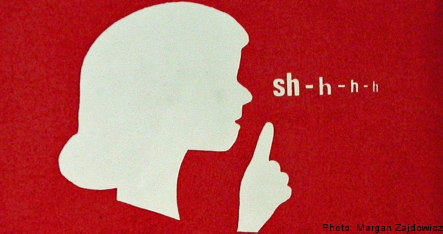 Also named in the motion was Black Internet AB, the website hosting company cited in the document as providing The Pirate Bay’s internet services.

Furthermore the court was asked to bar Neij, Svartholm Warg, and Sunde from speaking out on the matter until the case has had a final verdict in the Swedish court system.

The court has now rejected the demands from the record companies and has given The Pirate Bay backers several weeks to respond.

The record companies in turn have been given a week to appeal the district court’s decision to the Svea Court of Appeal.