The Swedish company, which makes trucks, buses and construction equipment, issued a notice to just over 1,500 employees on April 22, saying they would lose their jobs owing to the collapse in global demand for its products.

But after negotiations with union officials, 600 jobs will be saved in the company’s Volvo Powertrain division, which produces engines and gearboxes.

Under the agreement with IF Metall, the Swedish metal workers union, hours will instead be reduced by 20 percent and pay cut by a maximum of 8.0 percent for the period from June 1, 2009 to March 31, 2010.

“The agreements on shortening of work hours are extremely important for us since it is then possible to retain expertise in the company despite the highly substantial reduction in demand,” said Peter Karlsten, president of the Volvo Powertrain, in a statement.

“As a result of this solution, we are better prepared when the market turns upward again,” he added.

The company has also promised that no further layoff notices will be served on Volvo Powertrain workers until the end of March 2010, the statement said. 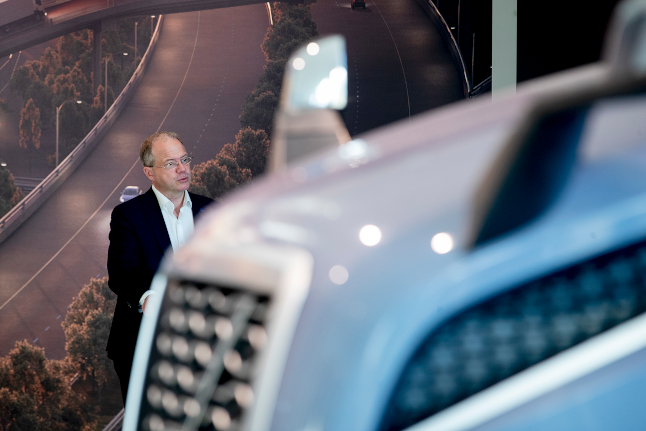 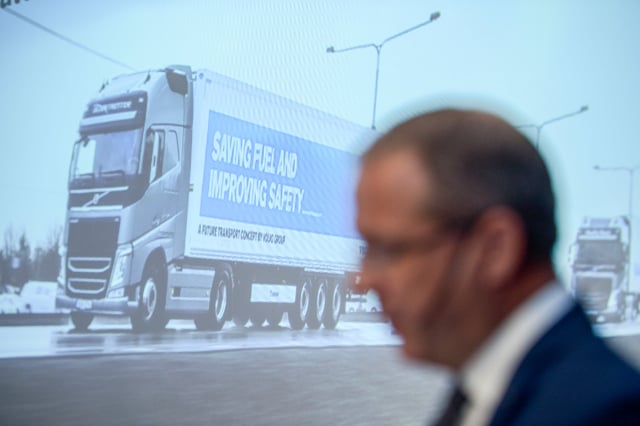 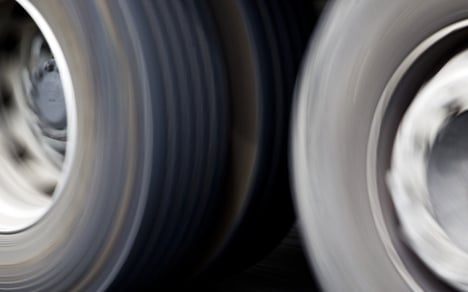 Net profits tripled compared to the figure a year earlier to 1.08 billion kronor ($165 million), close to the 1.16-billion-kronor expectation by analysts polled by Dow Jones Newswires.

"The measures that are being implemented to increase the group's profitability are running according to plan and are starting to have a positive impact on the gross margin and costs," chief executive Olof Persson said in a statement.

"But there is still more work to do in terms of cost reductions and this is the group's main focus for 2014."

The group announced 2,000 job cuts in October and another 2,400 in February, hoping to boost profitability. So far, 900 white-collar employees and consultants have been laid off.

In December 2013, the group had 95,500 staff and 15,000 consultants worldwide. Volvo said it had launched a voluntary leave programme in Sweden and that similar measures would be applied in other countries during 2014.

Sales in the first quarter improved in North America, Western Europe and Japan, while "the emerging economies in South America and Asia saw weaker demand." 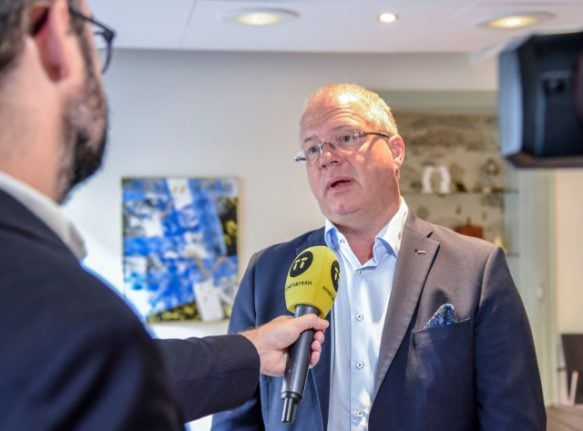 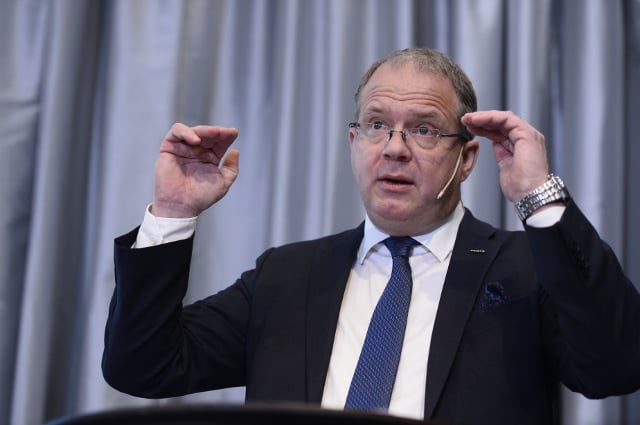