The ammunition was dumped in the lake in 1954 and now two of the boxes have been retrieved by the Swedish navy for analysis, local media report.

The boxes are at a depth of 16 metres in the lake, which is for swimming. They pose no threat to the public, but they shouldn’t be touched or moved, said Johan Widerberg of the 4th Naval Warfare Flotilla.

“As long as they are just there, they aren’t dangerous. You don’t need to worry at all. It’s fine to swim and fish and carry on your regular activities,” he told Västerbottens Folkblad.

The ammunition has been dumped in 108 locations in Sweden. The drop-spots will now be inventoried and tested to see what has happened to the ammunition during the time it has been submerged underwater. 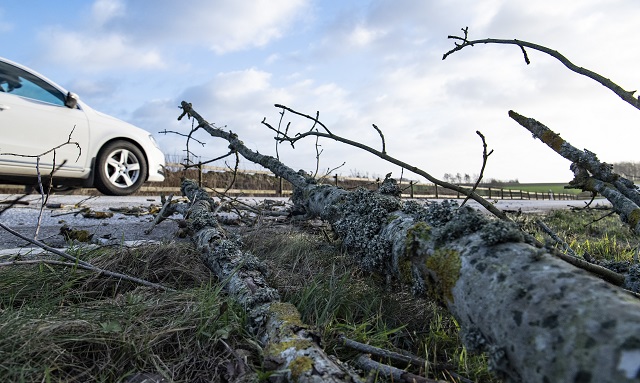