Sweden, which takes the reins from the Czech Republic, will have to steer the EU through a sea of upheaval and uncertainty. A new European parliament has just been elected and is in the process of settling in, a new Commission will be installed — and it is not yet certain who the next president will be — and the bloc’s institutional framework may be altered depending on the outcome of a referendum in Ireland in October.

“Our traditional partners will not be fully operational,” admitted European Affairs Minister Cecilia Malmström, adding that she expected Sweden’s presidency to be “quite difficult”.

Nonetheless, Prime Minister Fredrik Reinfeldt, who heads a centre-right coalition government, said Sweden would rise to the challenge and conduct its presidency in an “open, responsive and results-oriented” manner.

“There is general confidence in this presidency and there is consensus on the priorities,” a European diplomat told AFP.

Sweden, which like the Czech Republic is not a member of the eurozone, wants to see the EU emerge stronger from the economic crisis.

It aims to “restore confidence in the financial markets” by establishing “a European body to supervise stability”, as well as “lay the foundations for a new growth and employment strategy” to help the millions of unemployed Europeans.

Alongside the economic crisis, the other priority is addressing global warming.

“Together we must deal with the economic crisis and unemployment, but also unite the world to tackle climate change,” Reinfeldt told the Swedish parliament last week.

“Right now, as I stand here talking to you, the ice sheets in Greenland and the Western Antarctic continue to melt and sea levels continue to rise,” he said.

Sweden wants to get the EU to sign up to a new UN global warming treaty to be negotiated in Copenhagen in December and which would replace the Kyoto Protocol on cutting carbon emissions that expires in 2012.

Reinfeldt stressed that the economic downturn should not give governments an excuse to put off initiatives to halt climate change.

Countries “both can, and must, manage the climate and their public finances,” he said.

The Swedes also want to improve security and individual rights.

“Joint efforts are necessary to combat international crime. The EU needs to establish a more efficient asylum and migration policy” as part of a five-year plan dubbed the Stockholm Programme due to be adopted this autumn, Reinfeldt said.

The country, like seven other EU members, borders the Baltic Sea and is hoping to get the 27-member bloc to adopt a strategy “to manage the urgent, serious environmental problems of the Baltic Sea … and transform the region into a stronger engine for growth and development.”

Pursuing the bloc’s enlargement is also of “strategic importance”, and Sweden is “aiming for continued progress in Turkey’s accession negotiations”.

“Croatia’s negotiations with the EU could enter a final stage during the autumn,” it said.

Excluding unexpected international crises, Sweden plans to host some 3,000 meetings over the next six months. 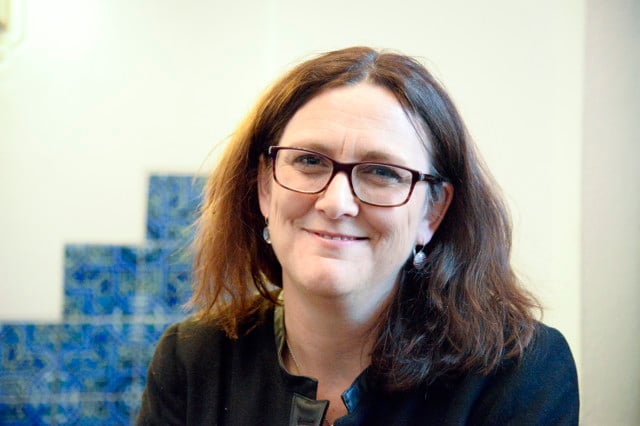 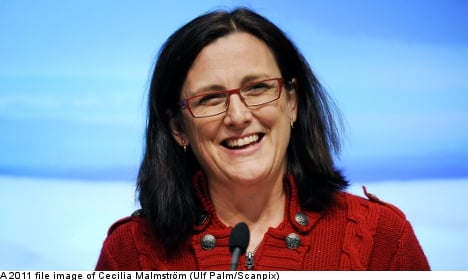 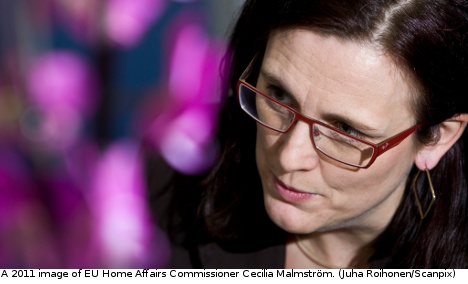 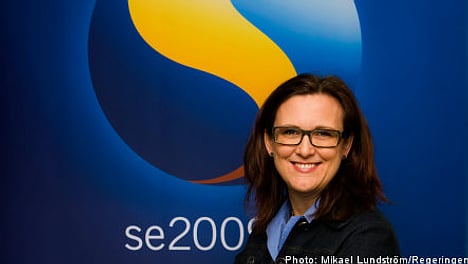