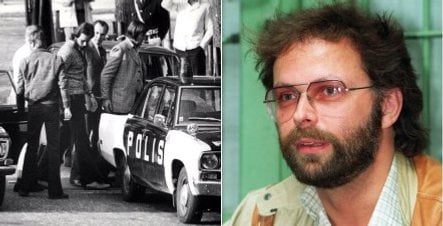 Olofsson, who now goes under the name Daniel Demuynck, rose to prominence in Swedish criminal justice circles for his role in the famous 1973 bank robbery after which the term “Stockholm syndrome” was coined.

According to the court’s ruling, Olofsson had a central role in a gang which trafficked large quantities of amphetamines and marijuana into Sweden between autumn 2007 and the summer of 2008.

Olofsson and six others were indicted for smuggling of 100 kilogrammes of amphetamines and 76 kilogrammes of cannabis from the Netherlands to Sweden.

Their crimes were covered in one part of a three part indictment.

The court also ordered Olofsson, now a citizen of Belgium, be deported from Sweden for life after serving out his prison sentence.

While he was sentenced for nine years in prison, Olofsson’s prison time will be extended by five years because his new offences violate the terms of his conditional release from a 14-year sentence he had been serving in Denmark until his release in 2005.

Back in 1973, Olofsson, known then as Demuynck, was in prison when friend Jan-Erik Olsson told police to bring Olofsson to a bank in central Stockholm where Olsson has holding four people hostage.

After the six-day ordeal ended, several of the hostages defended Olsson and Olofsson, prompting Swedish criminologist Nils Bejerot to coin the term “Stockholm Syndrome” to refer to how hostages can sympathize with their hostage taker. 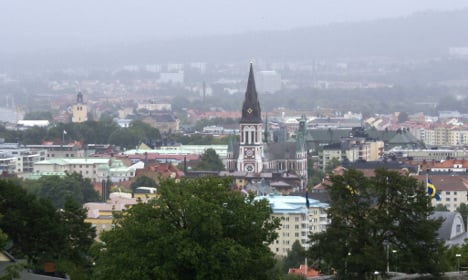 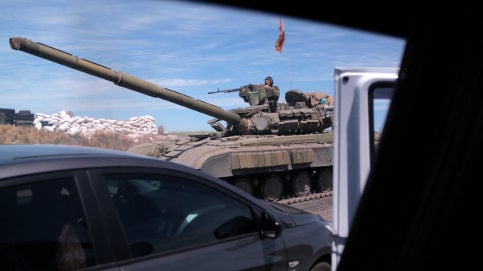 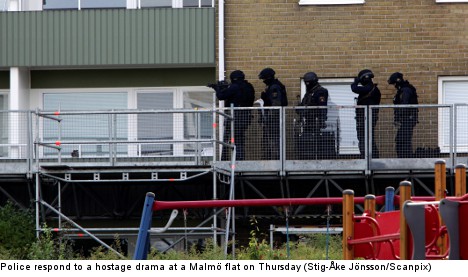 The flat belonged to the man’s ex-partner. Early Thursday morning, the man showed up, pushed his way inside, and forced the woman from the apartment.

A call about the hostage situation at the apartment, located on Agnesfridsvägen in Malmö’s Jägersro district, came to police around 5.30am.

Shortly after 10am, however, the man come out voluntarily, accompanied by the boy.

“After a long negotiation through the mail slot, we were able to get him in a better mood,” police spokesperson Anders Lindell told the Sydsvenskan newspaper.

No one was injured in the incident, but the man was nevertheless arrested on suspicion of unlawful deprivation of liberty as well as breaking and entering.

The man had barricaded himself inside the apartment with the boy, who was the child of the man and his ex-partner.

A large number of police officers were dispatched in response to the situation, including a heavily armed SWAT team.

There was never any indication that the man is armed, however, and the team of police negotiators on site were ultimately able to get the man to give himself up.

After the man left the flat, the boy was taken by police and reunited with his mother, who was waiting in a nearby police vehicle.

Speaking with Aftonbladet, a relative of the woman said the man and the woman had never lived together and that the man had caused disagreements in the past. 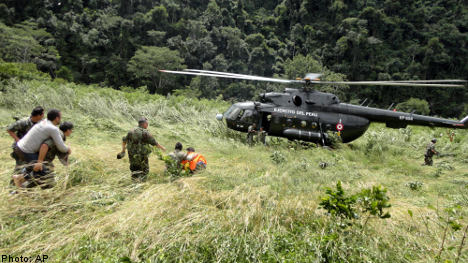