The parish has now petitioned government authorities to allow it to amend its regulations so that money can used to help poor people living in other Stockholm parishes.

Fewer than 100 individuals in the Hedvig Eleonora parish in Östermalm receive social assistance. As a result, the parish has now sought permission from the Swedish Legal, Financial and Administrative Services Agency (Kammarkollegiet) to amend its regulations in order to be able to direct its resources towards those in need, reported SVT television.

The parish is one of the smallest in Sweden, but also one of the richest with several major foundations that provide money to those in need. Despite the fact that there are so few residents receiving social assistance in the area, the parish receives around 1,000 applications for assistance per year. But the parish has been forced to deny many such requests because those applying don’t live in Hedvig Eleonora.

The parish has submitted a petition to Kammarkollegiet in order to be able to amend its regulations so that money can also be distributed to other Stockholm parishes. 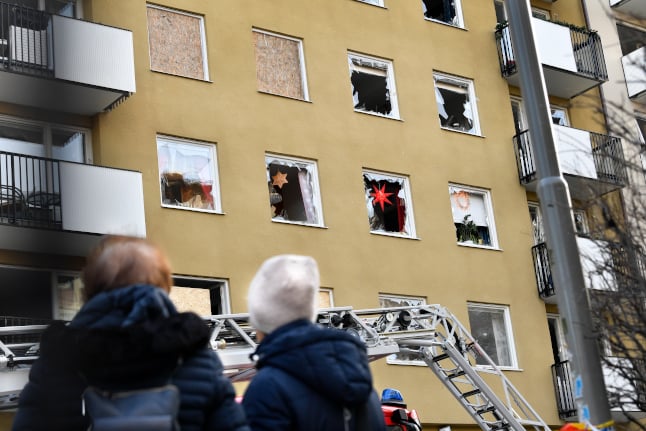