Since 1995 the man, from Orsa in central Sweden, claims to have been helping the woman with everyday jobs such as chopping wood, maintenance of her farm and collecting post, the local Dalarnas Tidningar newspaper reports.

According to the man’s application for post-mortem remuneration from the Swedish Inheritance Fund (Allmänna Arvsfonden), his labours were a prerequisite for the woman to remain living on the farm.

“In regard of the work that I have put in a payment of 160 kronor per day would seem reasonable,” the man has argued to the fund which was established in 1928 to manage the worldly goods of Swedes that die without a will or close relatives.

According to the man’s application to the fund the woman had always intended to compensate him for his labours.

The man concludes that he would be prepared to accept ownership of the farm in lieu of a cash payment, which based on his calculations, would amount to 800,000 kronor.

The Swedish Inheritance Fund was established by the Swedish parliament (Riksdag) in 1928 when it was decided to abolish the right of inheritance for cousins and more distant relatives.

The fund uses the capital to support non-profit organisations and other voluntary associations wishing to test new ideas for developing activities for children, young people and the disabled. 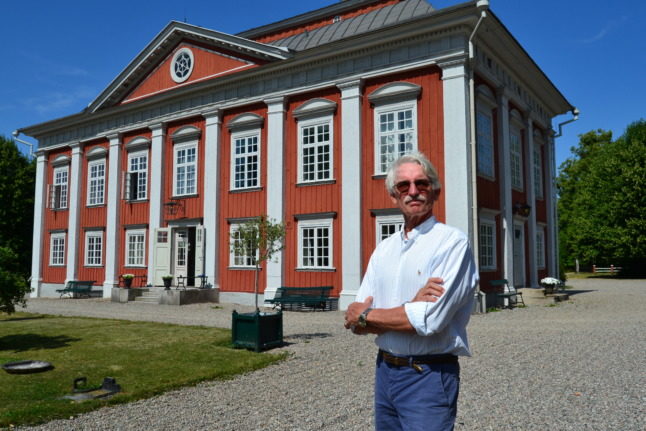 INHERITANCE
Why a remnant of patriarchal law still haunts Sweden