July saw almost 160,000 people receive unemployment assistance, around the same figure as the previous month but up sharply from 123,500 in July 2008. 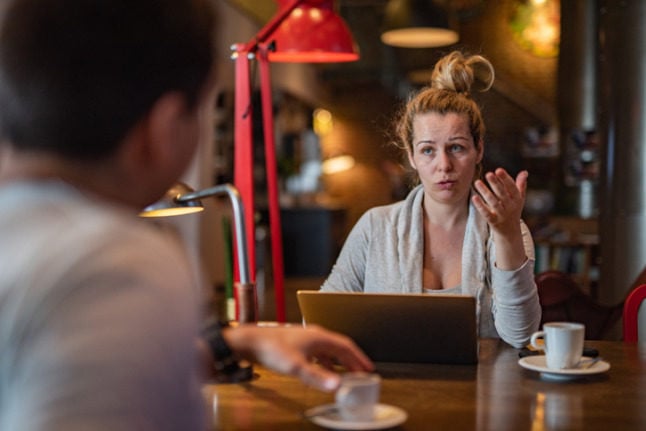 PARTNER CONTENT
The guide to working in Sweden: from job hunt to salary talks
Url copied to clipboard!