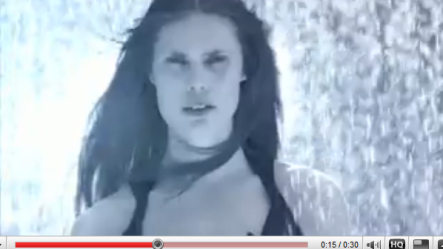 The 30-second ad spot, set to the haunting tones of a Swedish folk song, depicts a close-up of a rather sullen and emaciated Fohlin standing in the snow, rain and sun. The clip ends with the tagline, “Apoliva – for Swedish conditions”.

Almost 100,000 Swedes, many of whom viewed the clip on YouTube, have joined a Facegroup group called “I am scared of the girl in the Apoliva commercial” (“Jag är rädd för tjejen i Apolivareklamen”) in reaction to the film. Several other related groups, both in favour of and against the ad, have popped up on the social media site as well.

The Facebook group was created by Swedish student Anders Hammas late one evening while he was studying. “That was when I saw this commercial that I thought was pretty horrible,” he told the Expressen newspaper.

The description of the Facebook group reads: “Those of us who have a TV and like to watch commercials/can't be bothered to reach for the remote are facing a problem. Apoliva has begun to run a commercial that is frightening. A woman singing a Nordic/Swedish folk song in freezing rain with lightning. I am creating this group for those of us who need somewhere to seek support and talk things out. It's only a matter of time before it creeps into our dreams and terrorises us in our sleep.”

“It was never our intention to scare people,” she added.

Leif Sorte, project manager for the commercial at Forsman & Bodenfors, the advertising agency behind the film, said they always hope to draw attention, but the debate surrounding the commercial has been entirely unexpected. He remains positive despite the uproar. “We think it's fantastic that there have been so many reactions,” he told newspaper Göteborgs-Posten.

“We wanted to dare to do something different in the cosmetics genre where many things look the same, and highlight the Swedish weather and how it influences skin and hair,” Sorte said.

Folhlin's agency, Mikas, told Expressen that the model hasn't taken the criticism personally and that she was just playing a role in a commercial. 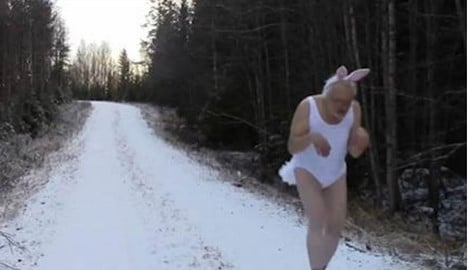 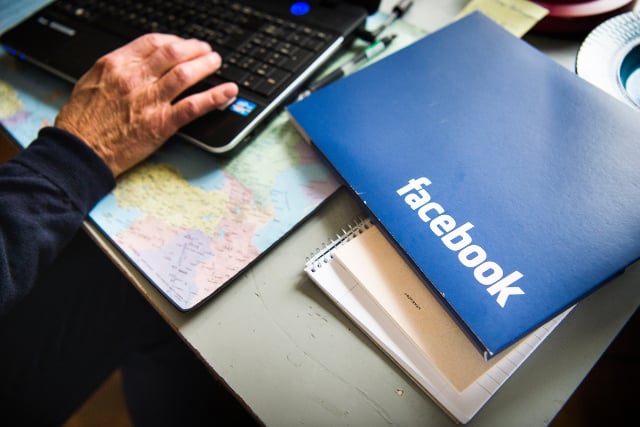 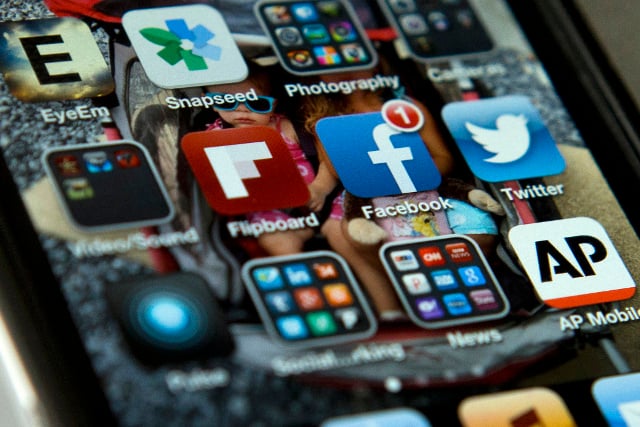