The reason for the price increase is that a falling world market price has led to a serious reduction in income for dairy farmers. Many dairy farmers have folded, and in just one year Sweden has lost the production of 8,800 dairy cows.

European dairy companies’ payments to dairy farmers have fallen around 31 percent since the end of 2007, say Milko’s management.

The price rise that Milko will institute is estimated to return dairy farmers an extra eight percent in income every month. The four largest Swedish food chains – ICA, Coop, Axfood and Bergendahls – accepted the price increase this summer, according to news agency TT.

Milko has released an opinion poll that shows that 9 out of every 10 customers are prepared to pay one krona more for a litre of milk if the price increase goes entirely to dairy farmers.

“We want to send a long-sighted signal to farmers, but it’s still not enough,” said Sederberg. 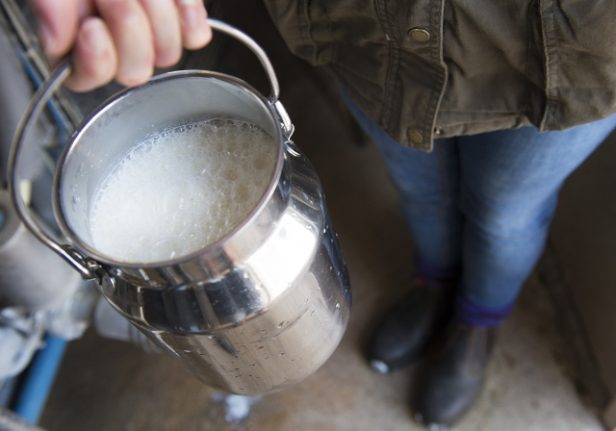 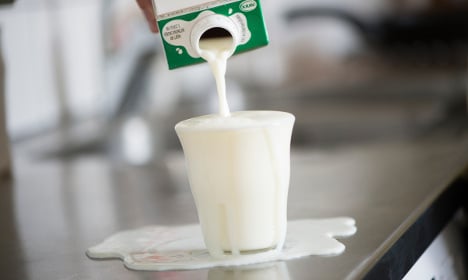 MILK
Scandinavians want to put the fizz in your milk 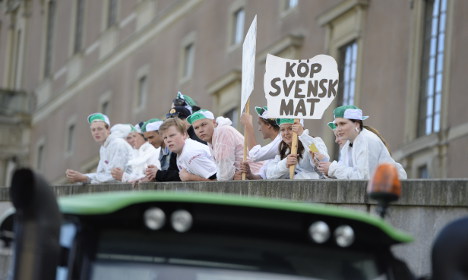 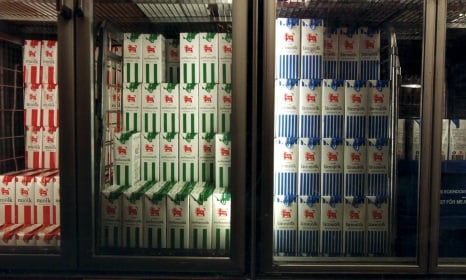