“It is my intention to call an extraordinary summit on the evening of September 17” in Brussels, Reinfeldt, whose country is the current holder of the European Union’s rotating presidency, told reporters in Stockholm.

The G20 group of the world’s leading industrialized economies are to meet in Pittsburgh, Pennsylvania on September 24th-25th to discuss new market regulations in the light of last year’s global financial meltdown.

“I hope the Pittsburgh summit will inject political energy into the international climate negotiations,” Reinfeldt said on Friday morning.

“Overall, the G20 summit will give us an important opportunity to discuss and coordinate among the G20 continued responses to the economic and financial crisis – and to the important issue of climate financing,” he added.

“All these questions and proposals needs to be discussed among the EU’s heads of state and government before Pittsburgh, so that the EU can have a common and strong position at the G20 summit and speak with one voice,” the prime minister stressed as EU foreign ministers gathered in the Swedish capital for two days of talks.

France and Germany had already said that they want the EU to agree on a common position ahead of the G20 summit.

The Pittsburgh summit is aimed at curbing the kind of excesses that brought the global financial system close to collapse late last year. It follows similar gatherings in Washington in November and in London in April.

In particular the efforts are focused on limiting bankers’ bonuses, on keeping a closer eye on trading in risky assets and in ensuring that banks have sufficient capital to cover potential losses. There have also been efforts to tackle tax havens. 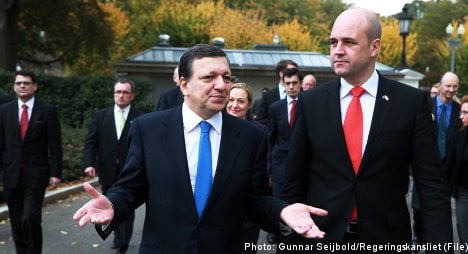 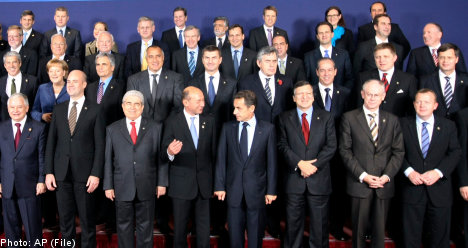