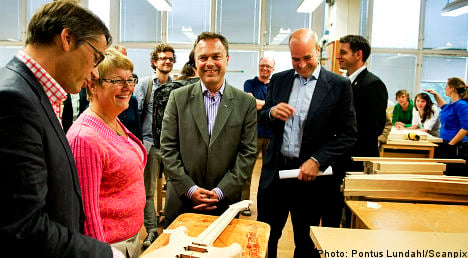 Trust in the Social Democrats as an alternative government increased during the survey period. But voters remained more confident in the sitting coalition than a government headed by Mona Sahlin.

“For the first time since summer 2008, confidence in the Social Democrats as an alternative governement hasn’t decreased,” said Skop analyst and lecturer Örjan Hultåker.