The age-limit goes into effect on Tuesday at Pressbyrån and Seven Eleven shopped throughout the country, according to several media reports.

Both store chains, which have the same owner, decided to implement the age-limit for energy drinks following warnings from school administrators that students were drinking too much Red Bull.

“The age-limit applies to all the energy drinks we offer. We think it’s important that young people don’t suffer from addiction because we sell the drinks,” Pressbryån’s head of marketing, Mariette Kristenson, told the Aftonbladet newspaper.

Sweden’s National Food Administration (Livsmedelsverket) has for years advised people to avoid quenching their thirst with energy drinks, blend them with alcohol, or use them as a form of hydration during strenuous physical exercise.

“Energy drinks can be seen as a gateway to alcohol; at lots of clubs and restaurants people drink vodka and Red Bull, for example. Therefore it’s not inappropriate with a 15-year-old age limit,” he told the Svenska Dagbladet (SvD) newspaper. 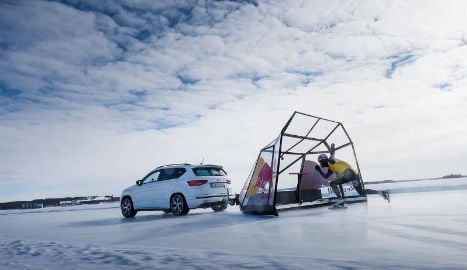 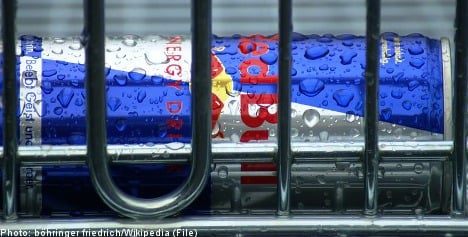