The offer came on top of a promise that Brazil would have full access to the technology used in the state-of-the-art military aircraft.

“The Swedish government and the Saab motor company are 100 percent committed to making the technology transfer,” Swedish State Secretary for Defense Håkan Jevrell said at a press conference, accompanied by a Saab representative.

“There will be no restriction in the transfer of technology.”

Jevrell said that in addition to the technology, Sweden would offer Brazil “a very competitive price” for the fighter jets.

The sweetener offered by Stockholm is the latest from one of three major aerospace powers — France, Sweden and the United States — jostling to win the coveted fighter jet contract, as Brazil seeks to modernize its air force in a bid to become Latin America’s preeminent military power.

The Swedish offer is in line with requirements laid out by President Lula, who said he wants to secure technology transfers and build the planes in Brazil.

Dassault, fielding its high-tech Rafale fighter, had been seen as the leading contender because of its guarantee to share all technology with Brazil.

“The air force has the technological know-how to make the evaluation, and it will do so,” he added.

“But the decision is political and strategic, and it’s up to the president of the republic and no one else,” Lula said recently.

Brazil has set a September 21 deadline for the contenders to finalize their bids. 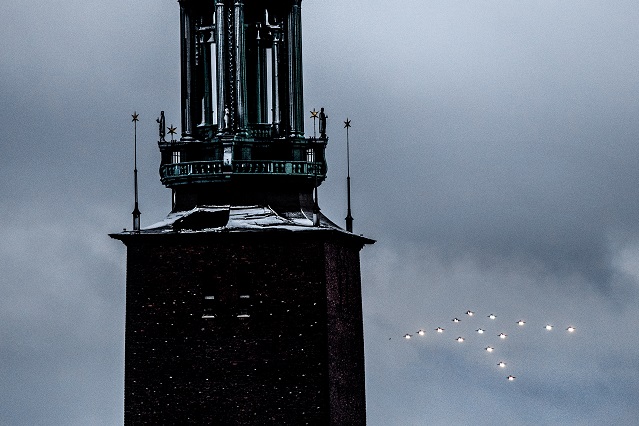 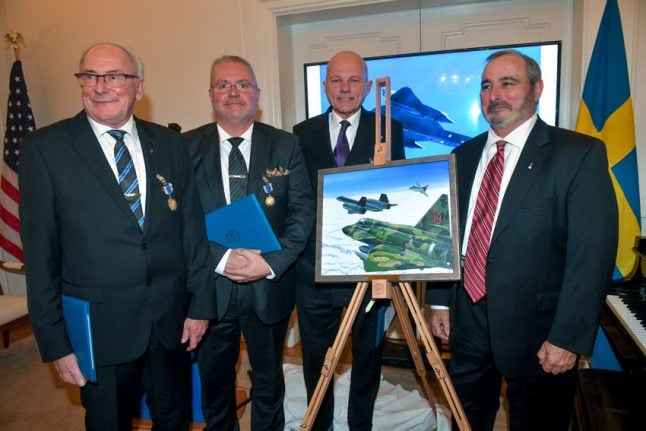