The man has previously been imprisoned for having intercourse with seven woman who were not aware he was infected.

The pair had sex with mutual consent on September 11 but the man did not inform the girl he had the HIV virus, nor did they use a condom.

He told the girl of his condition sometime after they had been intimate.

”He admits what he has done,” prosecutor Britt-Louise Viklund told the Östgöta Correspondenten newspaper. ”He blames the fact he was under the influence of alcohol.”

The girl has since taken a HIV test but must wait three months until final results show whether she has been infected or not.

In January 2008 the man was sentenced to two years imprisonment for having unprotected sex with seven women between the ages of 17 and 25.

None of these women were infected and he was forced to pay 40,000 Swedish crowns in damages to each of them.

He was released early in January this year, eight months before his sentence was complete. 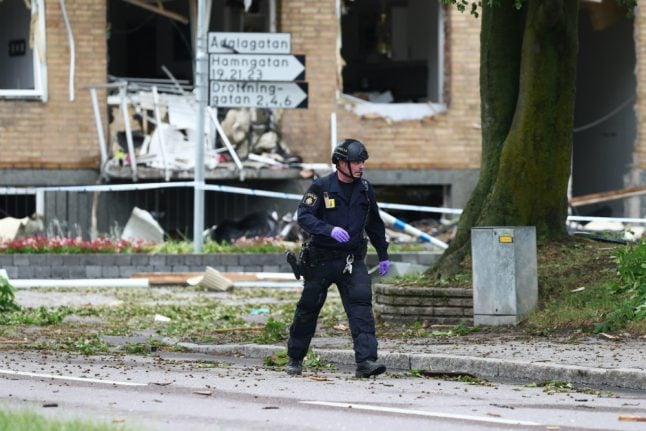 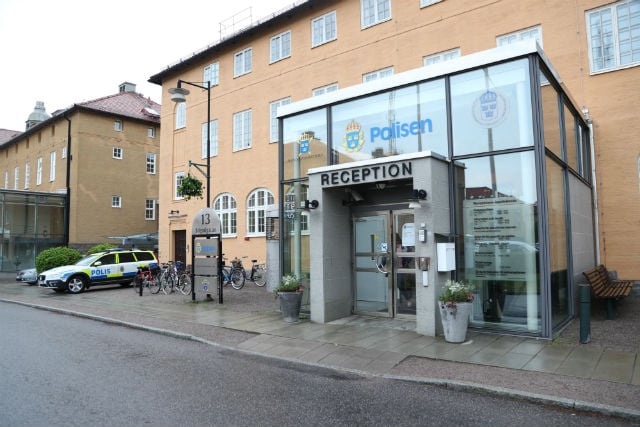