The Swedish champion, who recently rejoined the world of boxing after an imposed ten year ban following a cerebral haemorrhage, dominated the match, which was only her fifth fight as a professional.

“I was close to finishing her off several times,” Lindberg the Aftonbladet newspaper.

“In the fifth round I felt like I really had her, but I chickened out.”

Lindberg hopes her new title as middleweight champion for the Women’s International Boxing Federation (WIBF) will pave the way for more prestigious fights on the international women’s boxing circuit.

Although the Swede is scheduled to meet her defeated British opponent once again in England for a European title match, Lindberg described the prospect as “a bit dull” and is instead looking forward to continuing her boxing career in Germany.

Lindberg fought the first European professional match of her career in November of last year, where she won a points-based victory over German opponent, Pia Porter.

With one world championship already under her belt, the Malmö-native is off to an undeniably impressive start to what is set to be a stellar career on the world stage. 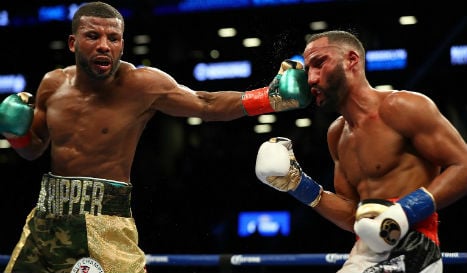 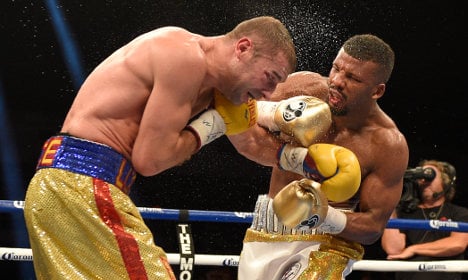 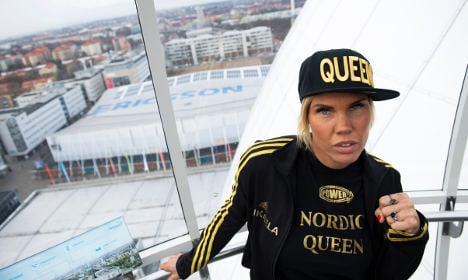