Around 25 firefighters from five stations were called in to help battle the fire.

According to a statement released by the greater Stockholm fire service, firefighters were able to limit the flames to a smaller section of the building, located in the city’s Hovsjö industrial area.

A preliminary investigation into aggravated arson has been launched, said Roger Kämpe, a commander with the Stockholm police, to the TT news agency.

“There are eye-witness accounts indicating that the fire started on the roof of the building,” he said.

Firefighters were called around 2am on Monday morning, and continued to battle the blaze into the daylight hours.

“The fire is now under control by we have people who continue to work with the final extinction of the fire,” Sandra Danielsson of the Södertörn fire service told TT.

“One wing was totally destroyed as was a part of the building closest to it. But the main section the so-called Green House, is still intact.” 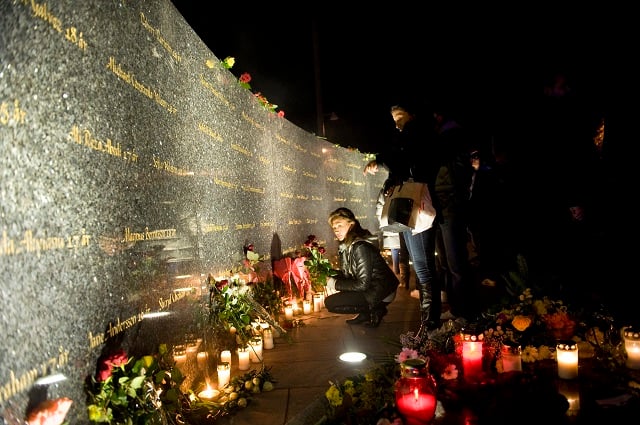 HISTORY
The story of the biggest fire disaster in Swedish history 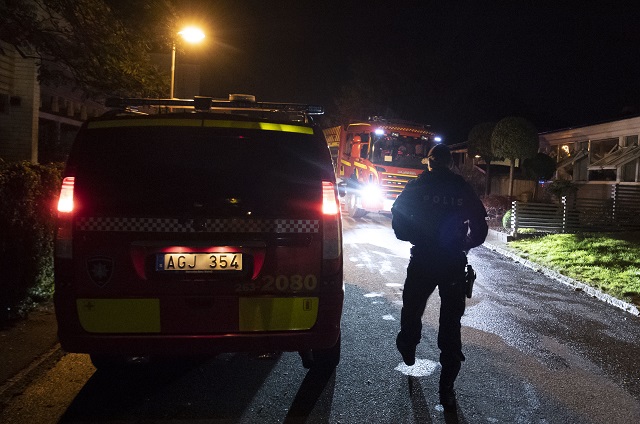