He was convicted on charges of aggravated pimping, attempted pimping, soliciting sexual activity from children, and soliciting of sexual favours. The man was also ordered to pay damages in the amount of 390,000 kronor ($55,800) to the girls involved.

An additional man was convicted for rape and sentenced to two-and-a-half years in jail for his role in one violent “gang bang”. He was also ordered to pay 90,000 kronor in damages to the female victim.

Three other individuals were originally accused of soliciting sexual activity from children.

The district court however could not find sufficient evidence to suggest that the men were aware that the girls were underage. The men were instead charged with the solicitation of sexual favours and ordered to pay heavy fines.

Johan Åkermark, the attorney who defended the 40-year-old ring leader plans to discuss the ruling with his client, but assumes that he will appeal the decision.

“My client admits that he arranged group sex and that he purchased sex on several occasions. He admits responsibility for assisting in the purchase of sexual favours but insists that this did not occur in circumstances that suggest that he was pimping or, as has been suggested, that he made money from this,” Åkerman told the Dagens Nyheter (DN) newspaper.

According to his attorney, the man insists that the girls were aware of the arrangement, and that there was no exploitation involved.

A high ranking manager with a publicly listed company, the 40-year-old ringleader is suspected to have contacted ten young girls, seven of them under the age of 20, through an internet chat forum.

He then induced them to take part in different sexual activities in private properties and luxury hotel rooms.

Many of the girls suffered from social problems and were lured into the man’s service with promises of designer goods and money.

The meetings arranged involved everything from oral sex to violent group sex sessions involving handcuffs, whips and other objects.

The man’s victims, as young as 14 years old, were often forced to engage in sex acts involving up to ten men at a time. 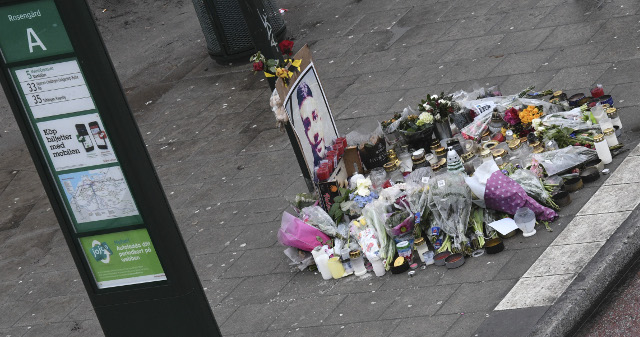 CRIME
Two arrested in connection with murder of Malmö teen 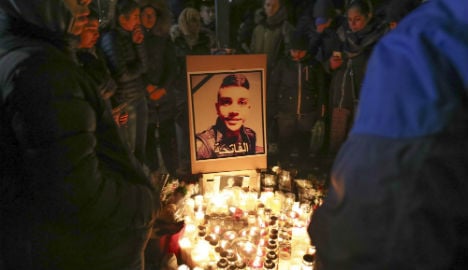 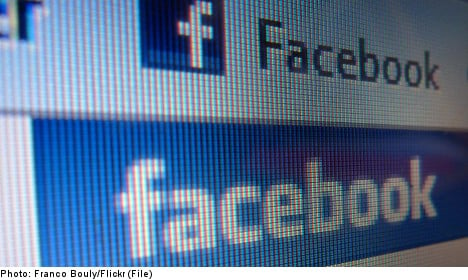 The picture was taken by the victim herself, a “selfie” she sent to a boy in the school late last year, reported the Smålandsposten newspaper (SMP).

When the image went viral among the school via Facebook and other social media, police were called in to find out where the spread began.

It was traced back to a fake Facebook account, and police interrogation led to the name of the 16-year-old girl who has now been charged. She refused to admit how she got hold of the picture, and told officers that she regretted the move and was prepared to accept the consequences.

She added that she uploaded the picture as “revenge” for other posts on social media the victim had made previously, SMP wrote.

The 16-year-old will stand trial at the Växjö District Court on Friday for charges of defamation.

The incident is not the first involving teenage students posting private information to social media in Sweden.

In December, teens in Gothenburg rioted after an Instagram user set a “slut shaming” operation in motion on the image site listing the sexual habits of girls and boys in the school. The incident led to the conviction of two teen girls in June, who were ordered to pay a total of 570,000 kronor ($85,370) to their victims

And in May last year, a young woman whose phone was stolen was horrified to learn that her own nude photos of herself had been uploaded by the thief to her own Facebook account. 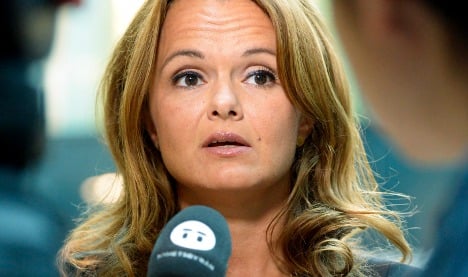