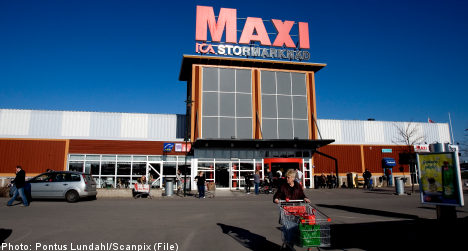 Dividend pay outs from profits earned on supplying goods to the Swedish grocery shopper elevate many ICA store owners to untold wealth which affords them such trappings of success as sports cars and luxury houses, according to a report in the Dagens Nyheter (DN) newspaper.

The ten most profitable ICA franchises enable their owners to extract more than 130 million kronor ($19 million) in dividends in 2008 – in addition to their salaries.

Leading the pack of wealthy grocers is Rolf Karlsson who is the owner/CEO of ICA Maxi in Gothenburg, DN reports. Karlsson claimed a dividend of 37 million kronor on top of his 1.6 million income in 2008.

Rolf Eriksson’s remuneration is reported to be 125 times that of a cashier employed in his store and comes despite the economic downturn.

“People have to eat. Maybe you cut back on foreign travel and save on restaurant visits which means that more food is bought. This can be one effect,” Madelene Gummesson at ICA explained to the newspaper.

But the weak state of competition within the sector and lazy consumers are also cited as reasons for the booming profits at the grocery giant.

Gummesson points out however that the firm has cut prices on key goods on several occasions in the past year and argues that the improvements in profits and margin are due to increasing turnover and the reduction of logistical and administration costs. 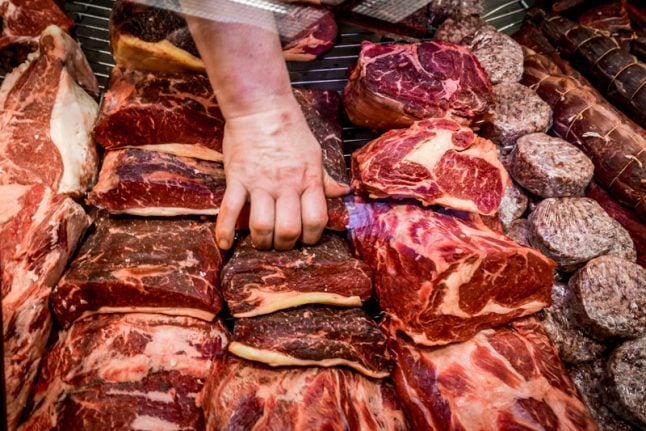 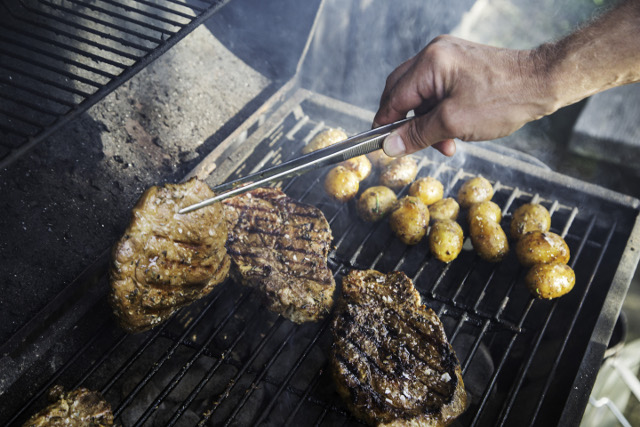