The gruesome discovery was made by someone assigned by the pigeons’ owner to feed the birds.

“Someone broke in there and broke the necks of all the doves,” said Jeanette Lövqvist of the Mölndal police to the TT news agency.

The cage belongs to a carrier pigeon club and the last time the birds were seen alive was when there were last fed on Friday around lunchtime.

The incident was reported to police on Sunday morning, but police have no theories about who could have killed the pigeons.

The crime has been classified as vandalism.

According to the Göteborgs-Posten newspaper, a similar incident took place in the Lärjeholms allotment area on Christmas Eve three years ago when someone broke the necks of around 50 carrier pigeons and then lit the cage on fire. 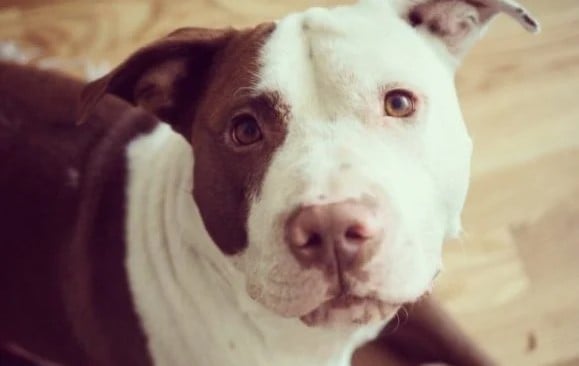 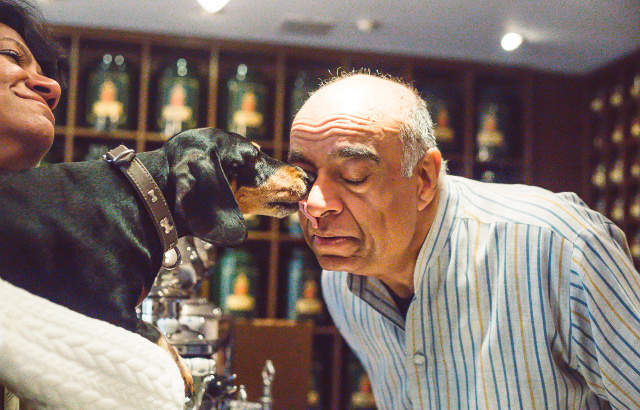 The difference between the role of pets in India and Sweden struck her immediately.

Even in capital city Stockholm, she found that many brought their pets with them to work, on public transport, to restaurants – even to special pet play parks and day cares. They were treated as family members.

“Many aspects in Sweden were and are new to me. One such thing that caught my attention are the numerous pets I come across each day and how much they are valued and respected. I was suddenly urged to document the stories of these pets and their relationship with their owners,” Job tells The Local.

The sudden inspiration made her launch the “Pet Love Photo Project” to try to capture the special bond shared between pets and their owners in Stockholm. And what started as a tentative Facebook post asking people to share their stories has now turned into an ambitious online photo journalism collection.

It includes a range of different people and pets – so far only dogs – sharing their own stories.

For example Alfie, a rescue dog who was picked up in Switzerland and has now spent six years travelling the world together with his owner Flavie.

IN PICTURES: Check out more pictures of Stockholmers and their pets here Or Max, an affectionate Dachshund who belongs to Ashok, the owner of the Chaikhana Tea House in Stockholm's Old Town, and has what you would almost call a sixth sense. Ever-the-charmer, he has also befriended Ashok's friend Ronia, and always stands by the phone and wags his tail whenever she calls.

“I felt these are love stories that often go unspoken and unheard. These could also be potential stories of hope, courage, strength and survival. I wanted to bring out these love stories through my photographs and words – these little stories that showcase the spirit of Stockholm,” says Job. She says the project has also changed the way she views the animals herself.

“As a mum of two little girls, I have always been pre-occupied with them. I had never given pets a serious thought until I started this project,” she says.

“When I began to interview pet owners about their pets and photograph them, my perspective changed completely. I could no longer see them as 'mere animals'. In fact, the more I heard about their bond, the canines began to appear more and more human and humane to me.”

“They were an integral part of these families and individuals I spoke to. The mutual love and support the owners and pets share are like any human relationship – deep and intense. I realized these creatures contain so much emotion, affection and integrity – so much that this world would be a better place if all humans shared the same.”

Check out more pictures of Stockholmers and their pets here.

READ ALSO: 'Sweden has given me so much freedom to be a photographer' Michelle Job is a photographer and blogger. Photo: Private 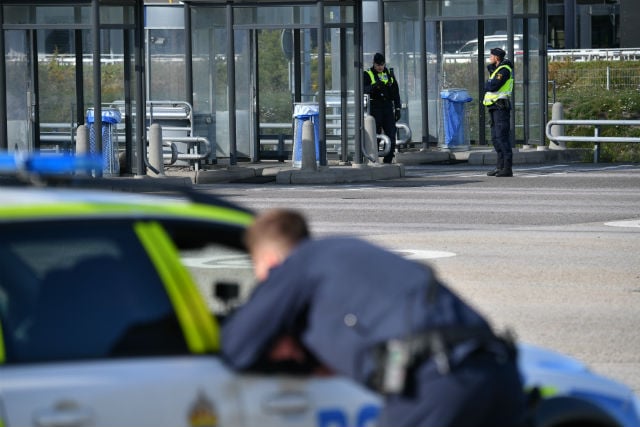