After the Irish electorate voted last week in a referendum to approve the treaty, which streamlines EU institutions and creates the post of president of Europe, Czech President Vaclav Klaus is one of two key holdouts.

Klaus is already a eurosceptic but the Czech constitutional court has ordered him not to sign the treaty into force until it has reviewed the legality of the document.

If he delays the treaty long enough for Britain’s Conservative Party to win a general election expected next year, they in turn could call for a new national referendum and freeze the implementation process.

Reinfeldt, speaking to the French daily Le Monde, said Klaus ought to sign the treaty within two or three weeks of the Czech court making its ruling.

“I have tried in vain to reach him by telephone,” Reinfeldt told Le Monde.

“I’ve heard that he might be in Albania next week, but I’ve no idea what he really plans to do.”

Poland is the other country still to ratify the treaty, but Britain’s opposition Conservative party is also causing concern.

Reinfeldt said he has spoken to Conservative leader David Cameron who is favourite to win the British election and has promised a referendum on the treaty if it is not yet ratified.

“Making such a promise won’t help him in terms of being Britain’s probable next prime minister. For me, Britain is already a country that has ratified the treaty,” the Swedish leader said.

“The British elections will be held by June at the latest. I hope for progress on the Czech side more quickly than that.”

If the Czechs approve the treaty before the British vote it will enter into EU law. Cameron, while insisting he opposes the treaty, says he will not reopen the debate if it has already been approved.

France’s minister for European affairs, Pierre Lellouche, also called on Prague and London not to stand in the way of the treaty.

There has been widespread speculation that if the treaty is rapidly approved former British prime minister Tony Blair will be chosen as the first EU president. 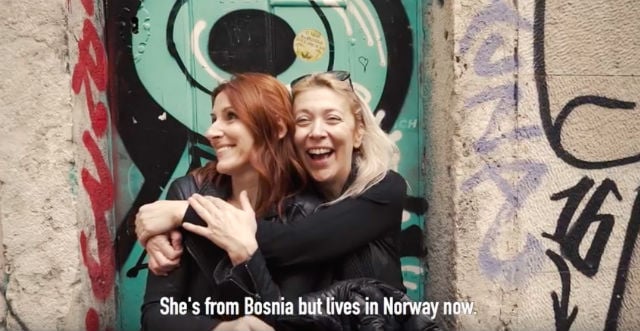 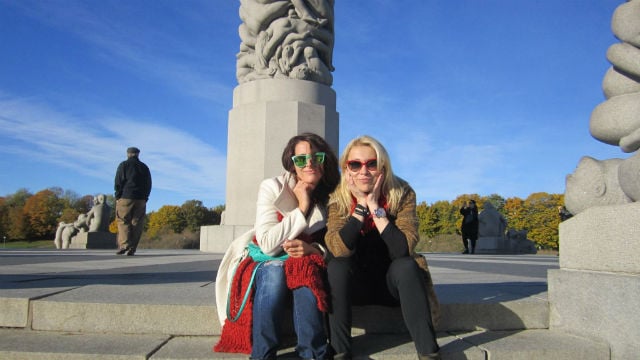