“We have conducted an investigation and regard the incident as very serious, we have thus decided to terminate the trial period,” Ted Stridsberg at operator Busslink told the Norrtelje Tidning newspaper.

The bus-driver was filmed apparently writing a text message on his mobile phone while driving from Danderyd to Norrtälje north of Stockholm on Tuesday evening.

The film shows the driver pushing buttons on his mobile phone while driving the bus with his elbows. The bus was travelling at high speed along the motorway at the time and he appeared to send several messages.

The driver has leapt to his own defence arguing that at no time did he put the safety of the passengers in jeopardy.

“I used the telephone when it was quiet on the road and we were driving along a straight stretch of road,” he told the newspaper.

Furthermore the driver maintains that he was responding to a missed call from management.

The driver has received support from union representatives who argue that some of the responsibility should rest with the company and management.

“It becomes an obligation when an employer rings up and expects that one should receive instructions – at the same time as they know that he is working,” Bengt Bryungs at the Kommunal union told the DN.se news website. 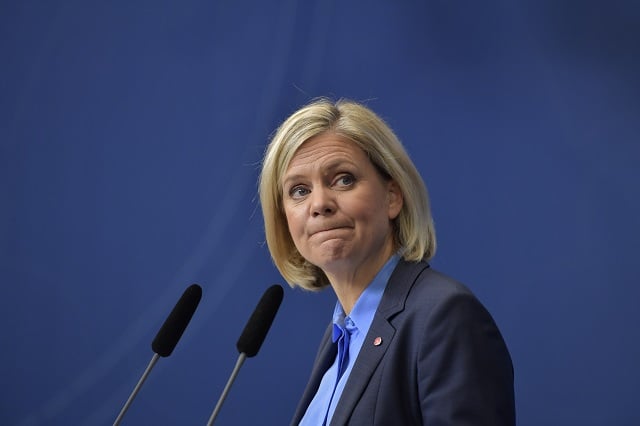 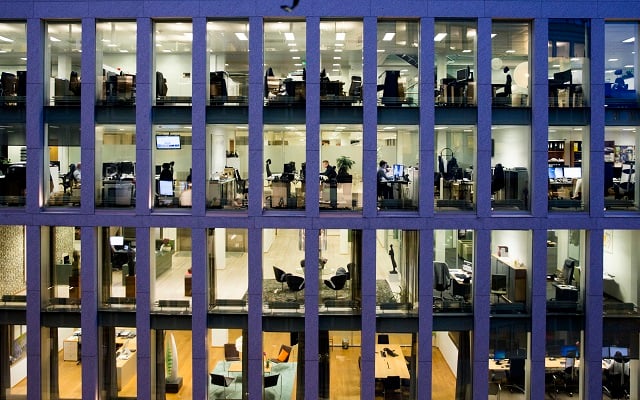 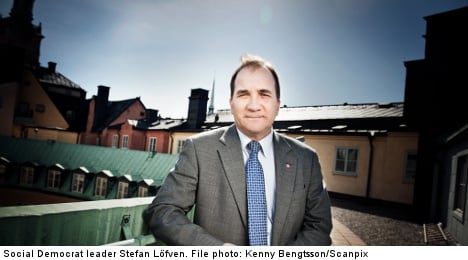 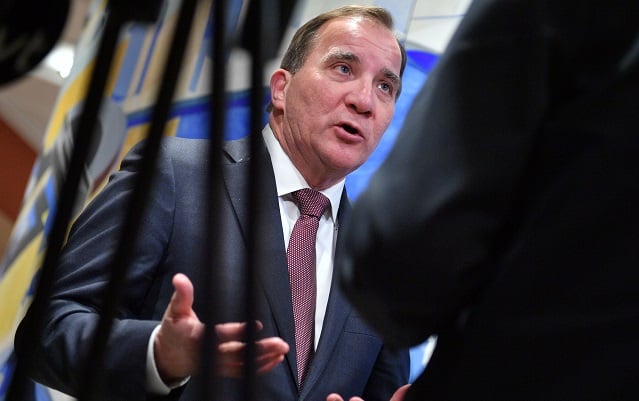 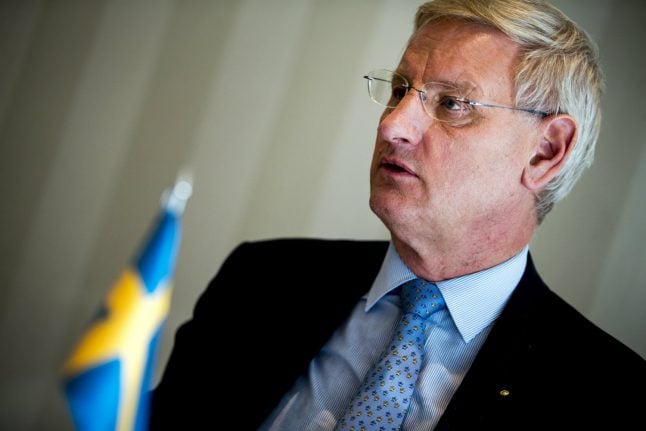