In a column published in the local Spegeln newspaper from the Malmö suburb of Staffanstorp in southern Sweden, Gert Åkesson, principal of the Sundsgymnasiet high school in nearby Vellinge, opines about the way in which Sweden seems to create public agencies in response to media coverage of perceived problems in society.

In making his case, the principal makes fun of a number of illnesses and handicaps by comparing them to made-up diseases featured in television comedy sketches.

Oral galvanism refers to a condition which received a great deal of attention in Sweden as far back as the 1970s. However, questions about whether or not the condition actually existed were never fully resolved.

“Concern over the harmful effects of oral galvanism (electrical currents in the mouth resulting from the presence of metal), said to cause discomfort, has been great in Sweden, a country where excitement is, perhaps, hard to find,” reads the abstract from a 1990 article detailing questions about condition published in the Journal of the American Dental Association.

“The alleged recovery of oral galvanism victims when their fillings are removed has not been verified by scientific study. Most symptoms reported by these patients could be caused by psychosocial factors, such as disturbance due to the loss of a father in early childhood.”

Åkesson’s implied allegations that diseases such as dyslexia and anorexia were invented rather than clinical diagnoses prompted a storm of criticism from advocates for those who suffer from the conditions.

“If you know what dyslexia is, you would never express yourself like he does,” Sven Eklöf, chair of the 6,000-member Swedish Dyslexia Association (FMLS), told the Sydsvenskan newspaper.

Eklöf was particularly incensed that an education professional such as Åkesson would refer to dyslexia in a way which implied the condition wasn’t real.

“It seems completely inappropriate that a principal would speak about dyslexia in such a careless way. It hurts all of his students who are fighting with difficulties in reading and writing, as well as their parents.”

A researcher from Capio healthcare company, which operates eating disorder treatment centres in several locations around the country, called Åkesson’s article “one of the most dangerous things I’ve ever heard”.

“Anorexia has the highest mortality among psychiatric diseases. Such statements are inflammatory to both patients and an entire science,” Lauri Nevonen, from Capio Anorexicenter, told the Svenska Dagbladet (SvD) newspaper.

The chair of the schools’ committee in Vellinge, Carina Larsson, told newspaper Sydvenskan that Åkesson’s formulation was “unfortunate” but refrained from commenting further on the article before having a chance to discuss it with the principal to learn more about what he was trying to say. 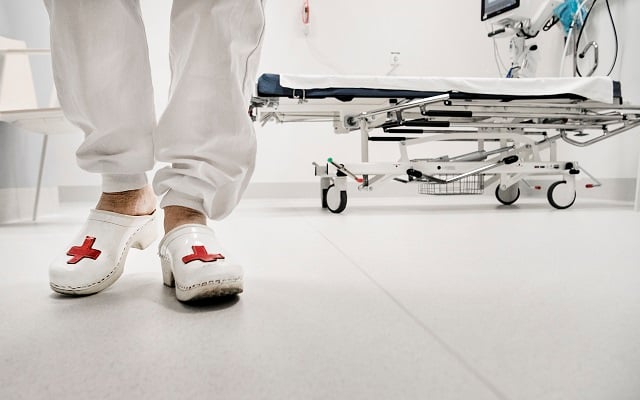 HEALTHCARE
Career guide: How to work as a doctor in Sweden 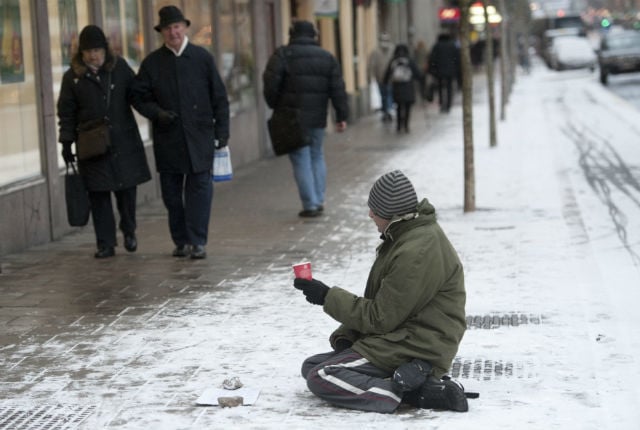