Among the teas tested by the firm include one organic brand, Kung Markatta, which was found to contain traces of poisonous pesticides banned by the EU, according to media reports.

“We have decided to halt all sales of the tea from our stocks,” said Peter Engberg at Kung Markatta to Östgöta Correspondenten.

The organic branding organisation Krav has decided to immediately withdraw its classification of the tea.

“We consider this matter to be very serious as the Krav label stands for production without the use of pesticides,” Kristin Cooper at Krav told Dagens Nyheter.

Testfakta tested nine other brands and found traces of pesticide chemicals such as Cypermethrin, Ethion, Deltamethrin as well as substances banned by the EU such as Biphenyl and Azinphos-methyl.

Aside from the Kung Markatta tea the levels found in other brands tested did not exceed Swedish Food Administration (Livsmedelsverket) limits and so no action will be taken.

The only brand in the test found to be free from pesticides was Clipper with tea grown in India and China. 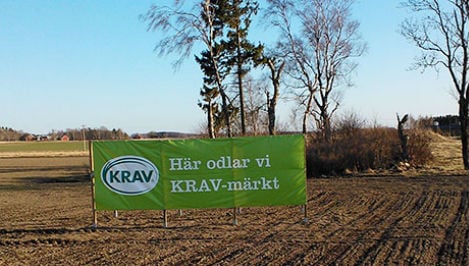 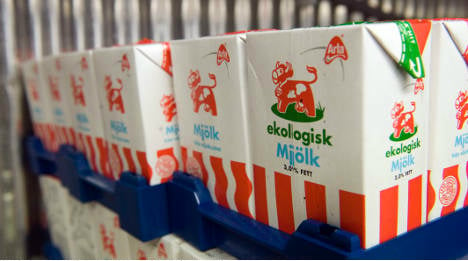 The cargo of tuna fish originally landed at Gothenburg harbour in June. But as the paperwork was not completed correctly health and safety bureaucrats left the importer with a tough choice – destroy the valuable cargo or send it on a return journey to south-east Asia.

Matkompaniet, a food firm based in Borås in western Sweden, chose the latter course of action, and after an epic voyage lasting several months the cargo has now returned to Swedish shores.

“We don’t know whether to laugh or cry,” Tommy Blomqvist at Matkompaniet said in the face of regulatory intransigence in June.

The firm now hopes that steps can be taken to prevent any future recurrence.

“The regulations forced the National Food Administration to do this. But we have also received indication that the rules could be eased so that it will be easier to correct paperwork errors that have been made,” Pete Karlsson at the firm told local news website BT.se on Thursday. 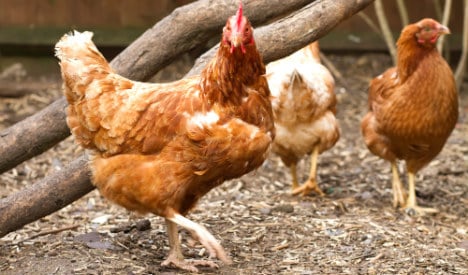 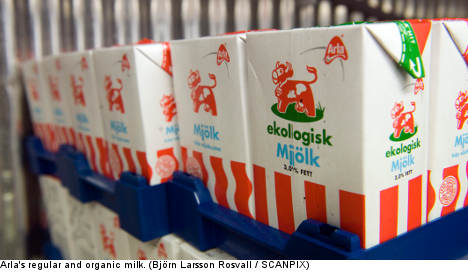