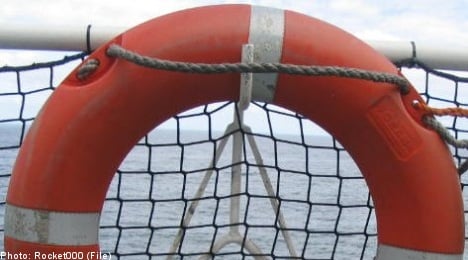 The problem was discovered during a routine check of Scandlines ferries in Trelleborg in southern Sweden.

During the inspection, a seaman noticed that one of the life rings felt too heavy. When he turned it upside down, several litres of water ran out of a hole.

When the seaman then threw the buoy in the water, it proceeded to sink.

During subsequent inspections, it was discovered that all the boat’s life rings had similar defects.

“That something like this doesn’t work and that it sinks it totally unacceptable.”

The life buoys were manufactured in Italy and sold by Veleria San Giorgio, which sells safety equipment to shipping companies around the world.

According to an investigation by SR, the rings were also found onboard one Gotland ferry, which operator Stena Line replaced about a month ago.

Waxholmsbolaget, which operates passenger ferries in the Stockholm archipelago, has three boats with 30 life rings from Veleria San Giorgio, but plans to replace them following the discovery of the defect.

The life rings meet all European safety standards, but the Swedish Transit Agency (Transportstyrelsen) plans to file a report on the matter in the coming days with the European Maritime Safety Agency (EMSA).

“We take it very seriously that something like this can happen,” said Zachau. 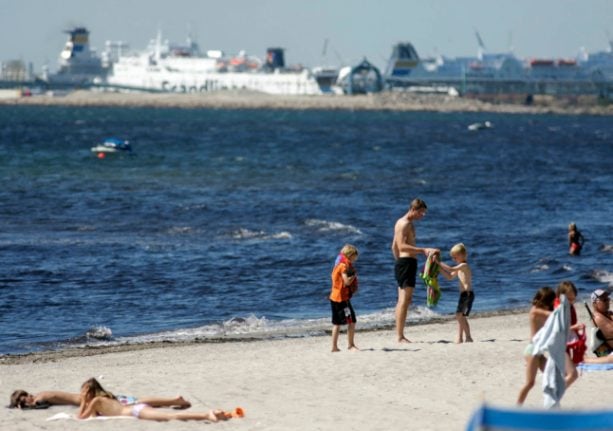