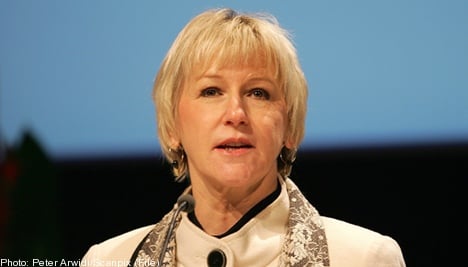 On Friday, the government offered their support to Social Democrat Wallström for a new post to oversee the implementation of UN resolution 1820 on sexual violence against women in war-torn areas.

”I am very honoured,” she told Svenska Dagbladet. ”But at the same time there are other viable candidates for the job.”

Wallström’s second term of office as EU commissioner ends in January when she is expected leave Brussels. The UN post is expected to begin in the spring of 2010.

Through her involvement in the Women World Leaders network, Wallström been a long-time advocate of supporting women to step up to top political positions.

She recently called for the appointment of a woman to serve as the new EU president and has worked with women’s questions in the field of leadership as well as international peace and security.

“Sexual violence against women has become a conscious weapon in war,” she said. “In the Congo, for example it is estimated about 200,000 women have been raped during the last years of conflict. It is an horrendous development.”

Foreign Minister Carl Bildt said he had no hesitation in putting Wallström’s name forward for the post, which was initiated by the Swedish government.

“This is a new position we have instigated and therefore it was important for us to nominate a strong candidate,” he told SvD.

According to SvD, the nomination means the Alliance government could possibly rule out a tough opponent in the run up to next year’s general election.

However, Wallström believes she will be involved in the campaign. ”I can perhaps play a role to a lesser degree,” she told SvD. 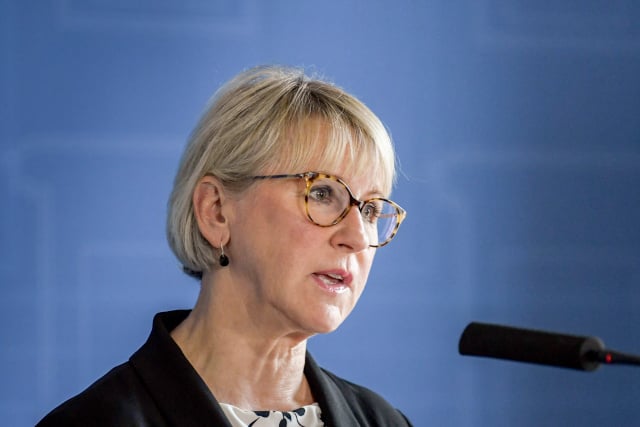