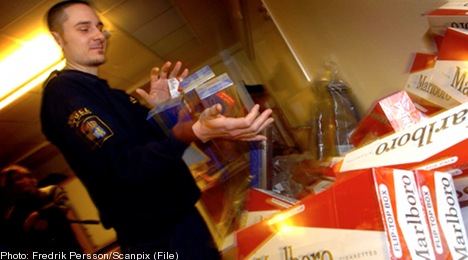 The pair, a man and a woman in their 50s, were stopped and arrested on Wednesday while driving through central Stockholm in a private car.

“They drove from Russia to Helsinki and had taken a ferry across from there,” Monika Magnusson, spokesperson for Swedish Customs (Tullverket), told newspaper Expressen.

A huge stash of cigarettes was found stuffed between passenger seats as well as in the boot of the vehicle.

As there was evidence to show that the tobacco booty has been purchased in Russia, customs officers were immediately able to arrest both parties who unsuccessfully tried to plead a case of diplomatic immunity.

According to newspaper Expressen, the diplomats are based in Russia and the North Korean embassy in Stockholm denies all knowledge of the incident.

The Swedish foreign ministry admits it is aware that arrests have been made but has refused to make any further comment on the case.

The car and its contents have been seized and police have conducted a first round of questioning but have not been able to establish where the diplomats were intending to travel with the cigarettes. 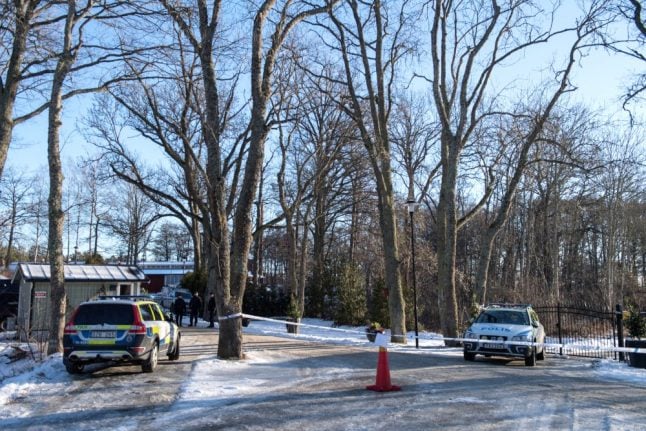