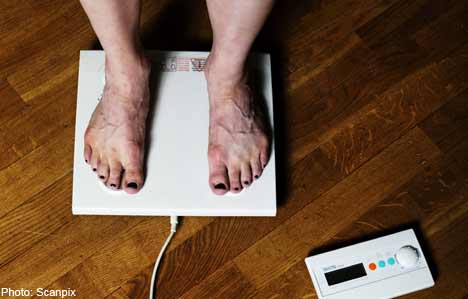 The product, which is sold over the internet, contains a number of substances that can cause dangerous side effects, such as dizziness, insomnia and raised heart beat, and even more serious side effects.

One of the substances in the product, sibutramine, can cause depression, not only among people with a history of depression but also among those with no previous history. Another ingredient, fenolftalein, is suspected of having a connection with certain forms of cancer.

According to a statement from the Swedish Medical Products Agency, Super Slim has not been approved for sale in Sweden. The agency has reported the company behind the sale of the product to police authorities in Örebro and Gothenburg.

It is not the first time that similar dietary products have fallen foul of national regulators. Medical agencies in the US, Canada, Denmark and the UK have previously issued warnings about products whose packaging has not declared sibutramine as one of the ingredients.