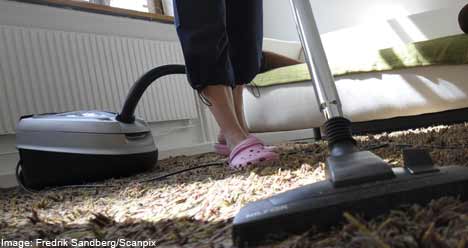 The Court refused to award a Malmö woman unemployment insurance benefits (a-kassa), after the Administrative Court of Appeal (Kammarrätten) had considered that she had no right to receive social benefits, according to the news agency Siren.

Even if the children have special needs that prevent the parent from working outside of the home, the parent is still not entitled to receive unemployment benefits.

The same principle applies to workers in shelter homes. A woman in Sölvesborg was left without benefits, as she was also not considered to satisfy the working conditions stipulated under the a-kassa unemployment insurance scheme.

This was despite the fact that the emergency shelter work demanded that she was on duty throughout the entire day.

The woman had been employed for the past five years, with a specified period of notice of termination, a salary that was equivalent to a treatment assistant’s, and she had paid regular premiums to a-kassa since 1997.