The 25-year-old reigning world 10km pursuit champion, who has already won at Hochfilzen, Austria, and Östersund, Sweden, this season, was the surprise World Cup winner last winter and was faultless with the rifle here.

“I have real confidence in my shooting at the moment, that is what is making a real difference,” said Jönsson.

Her winning time was 43 minutes 4.1 seconds and she finished 22.6 seconds ahead of her nearest rival and compatriot Anna Carin Olofsson-Zidek who claimed second and made just one mistake on the shooting range.

Slovakia’s Anastasiya Kuzmina was third having also picked up one penalty point and she finished 27.3 seconds behind Jönsson.

Jönsson’s win consolidates her first place in the overall World Cup standings with 277 points compared to Olofsson-Zidek who has 234.

The biggest surprise of the day was the performance of Germany’s Magdalena Neuner, world number one in the 2007-08 winter and six-times world champion, who finished 18th and picked up four penalty points.

The 22-year-old has still yet to qualify for the 2010 Winter Olympics which will be held in Vancouver from February 12-28. 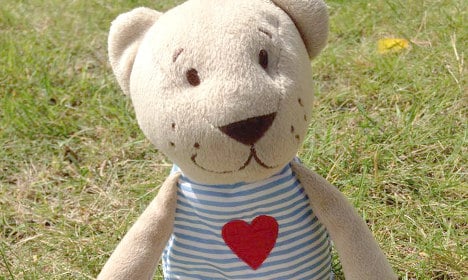 ”They didn’t seem aware that they we’re on air. Suddenly the reporter says ‘Hi and welcome to the women’s naked relay’,” said Johanna Engström to daily Aftonbladet.

The TV4 Premium is a pay service, were subscribers don’t have to have their viewing experience interrupted by commercials. Instead, they get 15 minutes extra live coverage of the event. On Sunday, however, something went wrong.

According to Engström, the reporters didn’t seem at all aware that they were live.

Instead they were doing sound checks and preparing to go on and generally goofing around.

”It is obviously not family friendly to watch the biathlon any longer,” said the disappointed Engström, who thinks that presenters ought to think about what they are saying.

However, according to the editor, Fredrik Olofson, he did not hear any such comment uttered by the presenters. In an email to Aftonbladet he said that things can often get a bit rowdy before a show airs.

“But if the reporter said something like that while we were rehearsing I will naturally remind him that we shouldn’t be silly in rehearsal,” said Olofson to the paper. 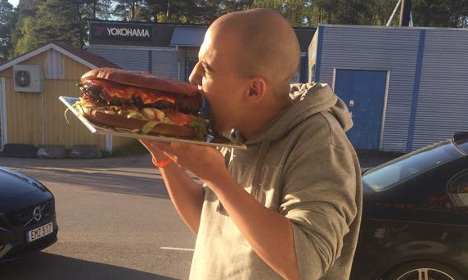 V
Would you eat this Swedish mega burger? 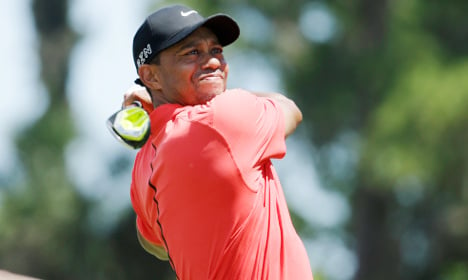