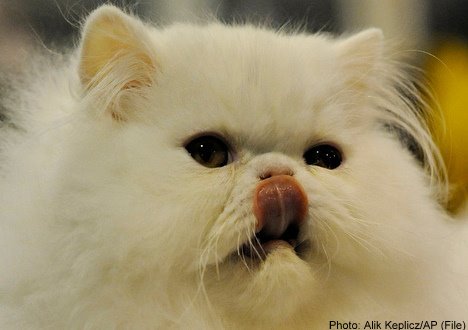 Last year, when the owner sold the house the woman had rented, the value of the property had fallen by 200,000 kronor due to destroyed carpets and the overwhelming stench of cat pee.

According to the owner, the woman said that she had three dogs and a cat when she moved in. After the woman refused to let him enter the house after water damage, he became suspicious that something was amiss.

A later inspection revealed that the female tenant had gathered more than 50 cats, five dogs and a rabit in the house.

In addition to the fine for reduced property value, the court also ordered the the woman to pay 100,000 kronor for the the house owner’s legal costs, reported Barometern.