“As far as I know, this is the first time this has happened,” Mattias Ekenberg with Swedish gaming addicts group Spelberoendes förening told the Upsala Nya Tidning (UNT) newspaper.

The 4.9 million kronor ($673,000) repayment deal, details of which remain secret according to a representative from the Uppsala company, comes after the woman in charge of the firm’s finances gambled away 15 million kronor in company funds.

The woman was recently sentenced to three years in prison and ordered to pay 10 million kronor in compensation to the company, which had to lay off some of its roughly 30 employees and saw what it expected to be a profitable year turn into one with a multi-million kronor loss because of the woman’s actions.

The woman’s attorney, Anders Wallin, said he plans to ask the court to reduce the amount of money his client has been ordered to pay if he can confirm the gaming company’s repayment.

In court, the woman explained that she was able to lose up to one million kronor in one night playing on the gaming company’s website.

Rules posted by the gaming firm stating that players could lose no more than €2,500 ($3,600) in a 24-hour period were not followed, according to the woman.

The company behind the gambling site also gave the woman tens of thousands of kronor in bonuses in a restricted account, which she quickly gambled away.

“It’s obvious that the gaming company understood that something was wrong. If the woman’s account of how the company acted is accurate, she has definitely been used and therefore it’s appropriate for a repayment to take place,” the prosecutor in the case, Kenneth Brattström, told the newspaper.

None of the industry experts with whom UNT spoke had ever heard of a gaming company repaying a party victimized by gambling addiction.

“I’ve never heard of anything like it,” Thomas Nilsson of the gambling research firm Spelinstitutet told UNT. 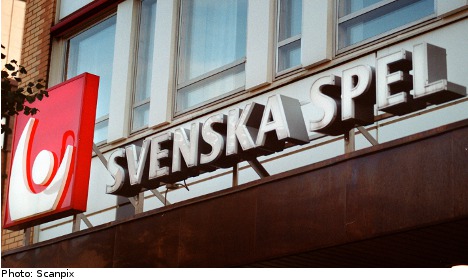 The club confirmed on Tuesday that several of its players had been approached ahead of the Superettan match against Gothenburg side Gais on Friday evening.

The club’s players rejected the offer and the matter was reported to the club who passed the case onto the police and the Swedish Football Association.

Swedish state betting monopoly Svenska Spel was duly informed of the police report and decided to halt betting on the game.

“The football association got in touch and as the circumstances surrounding the match were unclear we decided to call off any bets,” Johan Tisell at Svenska Spel told The Local on Tuesday.

Tisell told The Local that very few bets had been registered on the game and no irregular betting patterns had been detected.

He added that the incident comes on the back of a spate of recent reports and suspicions concerning betting on football and other sports in Sweden and Scandinavia.

“A couple of weeks ago there were a couple of matches reported to the police, then we detected a case of irregular betting patterns for which we could find no explanation,” he said.

“We haven’t had this many incidents in such a short period before, so the trend definitely seems to be growing. It is pointing in that direction.”

Tisell explained that the authorities and betting firms are however better prepared to notice and act on suspicions and reports than previously.

“We are focused and work continuously with these questions. We are well prepared,” he told The Local. 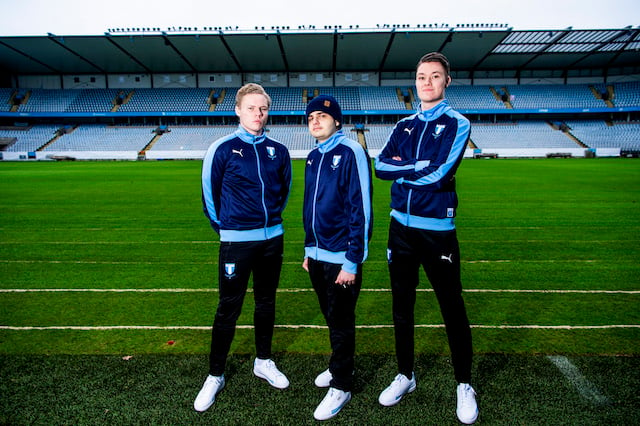 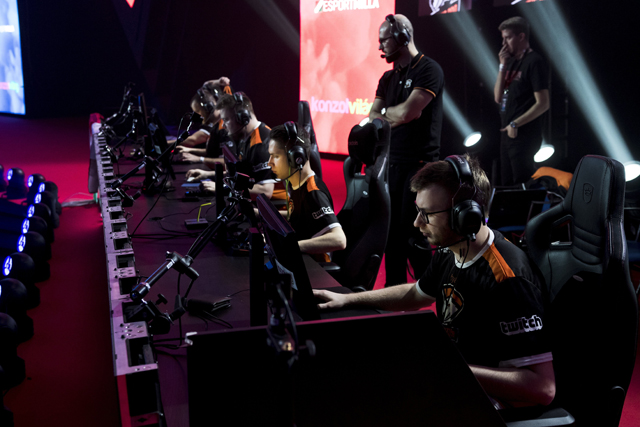