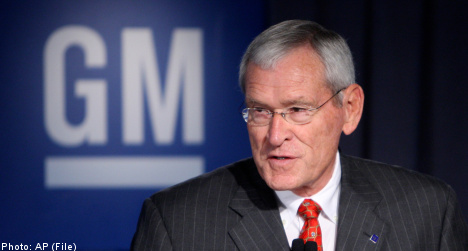 GM extended a deadline to consider offers for Saab last month after Dutch sports car maker Spyker approached the US automaker with a last ditch proposal.

But GM chairman and chief executive officer Ed Whitacre told reporters that he was “not confident” a deal could be made “given what’s happening here and the speed with which it’s moving.”

“It’s real easy, just show up with the money and you can have it,” Whitacre said.

“But nobody’s shown up with the money so we’re in wind-down mode here.”

Spyker’s efforts to purchase Saab came after interest from Swedish luxury sports car maker Koenigsegg, which withdrew its bid for Saab in November, citing costly delays in the transaction.

But Whitacre dismissed critics who said GM was giving up too easily on the historic Swedish brand.

“I don’t think we could do any more than we’ve done. I think we’ve done everything possible.”

The Swedish government has repeatedly said it will not bail out the Trollhättan-based company, which directly employs around 3,400 people, but would help workers re-skill.

Saab, which has barely turned a profit in two decades under GM management, was due to resume production on January 11 after a four-week shutdown as part of plans to close the plant.

Saab’s closure would be just the latest upheaval in Sweden’s once blooming auto industry.

Ford said the Geely deal would provide Volvo, which employs 22,000 people worldwide, with the resources “to further strengthen the business and build its global franchise.”

Saab is one of four storied brands that GM is shedding as part of a massive restructuring effort that began in 2005 and accelerated last year when the largest US automaker went bankrupt.

Whitacre said the sale of the hulking Hummer brand to China’s heavy machinery equipment maker Tengzhong is “proceeding as it should proceed.”

Whitacre told reporters that GM is focused on achieving long-term profitability, repaying its debt to the US government — which holds a 60 percent stake in GM — and launching an initial public stock offering.

When asked if GM will be able to make a profit in 2010, Whitacre said “my prediction is we will be.”

“Do we have obstacles on our way? Of course we do,” he said.

“But I think we have a good enough management team… Hopefully the economy will keep improving.”

Whitacre said GM does not feel pressured to launch a stock offering this year but did not rule it out as a possibility.

“Things have to be right before we do it,” he said. “We have to get everything set up.”

Whitacre said he hopes that GM’s tarnished image will get a boost at the Detroit auto show which begins next week and will showcase the automaker’s “futuristic” new lineup. 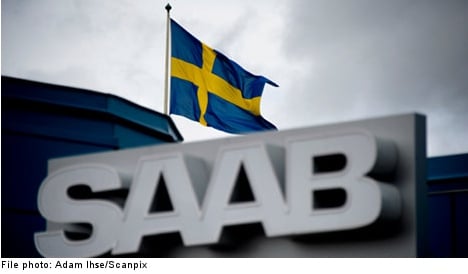 SAAB
Spyker to continue fight for GM Saab pay out 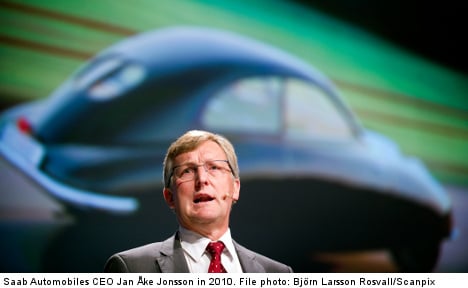 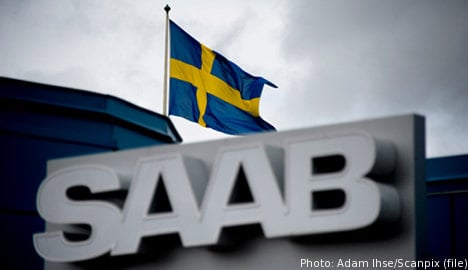