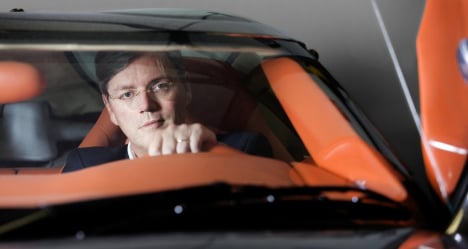 Spyker renewed its initial offer on December 20, two days after GM announced it wanted to close down Saab, which employs 3,400 people in Sweden, by year-end.

Swedish press reports have said that GM agreed to re-open negotiations after the withdrawal of two of Spyker’s Russian investors from the bid. GM was reportedly concerned about the transfer of technical know-how to Russia.

GM has set a deadline of 11pm CET on Thursday for final offers.

According to Dow Jones, Muller had “no idea” whether Spyker was the only bidder.

On Wednesday, GM chief executive officer Ed Whitacre said he was “not confident” of a last-minute deal being made to save Saab, which has barely turned a profit in two decades under GM management.

Saab is one of four storied brands being shed by GM as part of a massive restructuring effort that began in 2005 and accelerated last year when the largest US automaker went bankrupt.