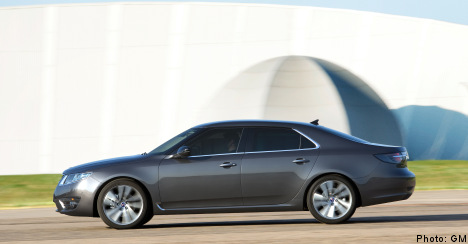 “It would be so sad that it never sees the light of day despite the fact that it’s a fantastic car,” GM vice chairman Bob Lutz told the TT news agency.

In admitting that the long-anticipated 9-5 may never make it to market, Lutz also rejected rumours that the car, which is ready for production at Saab’s plant in Trollhättan in western Sweden, would be released under a Buick badge.

“No, that’s completely wrong. It’s not going to be a Buick. Not in the United States, not in China, and not anywhere else,” he said.

According to Lutz, GM would rather shut down Saab Automobile than sell it to a company the US auto giant didn’t believe in.

“Otherwise we still risk being stuck with all the costs,” said the 78-year-old auto executive, adding that it was unlikely that GM would change course at this point.

“We’ve pushed the wind down button and now we intend to wind down the company.

He was also less than optimistic about the chances of anyone saving Saab.

“If you want to earn a small fortune on Saab, you have to start with a huge fortune,” he said.

While not directly involved with negotiations over a potential sale of Saab, Lutz said that chances of a sale are slim and that, while offers are under review, GM had to start winding down Saab at some point.

“Rather an end filled with terror than terror with no end,” he said.

“If a really good offer comes down the road, then we’ll obviously take it. It all depends on us getting more back than the cost of shutting down.”

But cash isn’t the only consideration, according to Lutz. In addition, GM needs to be sure about a potential buyer’s long-term capacity to run Saab successfully.

“We know what it costs to shut down. We can budget for that and then it’s over. But if we sell and it doesn’t work, we’re at risk for all the costs anyway,” he said. 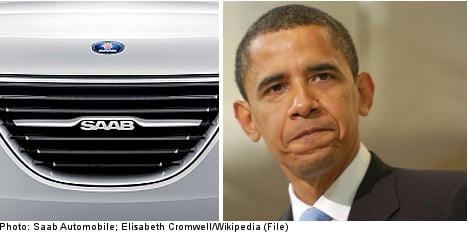 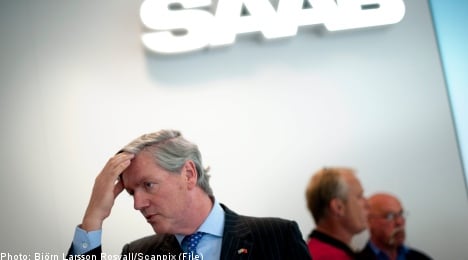