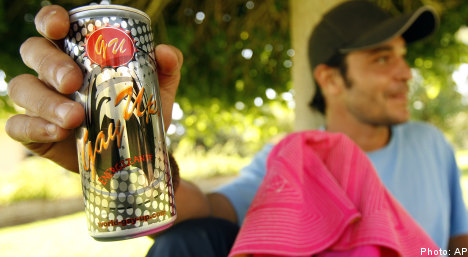 Joselito Ortega hit the headlines in the autumn after agreeing to carry advertising for energy drink Gay Up on his bullfighter’s cape.

Now the trailblazing toreador is on his way to Sweden following an approach from the Småland county administrative board.

“We want to make use of the knowledge a bull fighter possesses,” said spokeswoman Anna Nilsson.

Some fifteen farmers have already signed up for a course at the end of the month at which Ortega is set to appear in the company of Emil von Schultz, a 63-year-old Swede who once plied his trade as a matador in Spain.

Five farmers died in Sweden between 2004 to 2008 as a result of attacks by cows or bulls.