The observation was made by Olof Liberg, research manager at Grimsö Wildlife Research Station in western Sweden.

“I’m not happy about the parliamentary decision to freeze the wolf population at 210 and would prefer to see the ceiling raised significantly,” he said.

“But if that’s the price we need to pay to push though the most important aspect, namely a genetic augmentation, while also reducing human conflicts, […] then I’m prepared to pay it.”

Liberg supports the Environmental Protection Agency’s recommendation to set the cull at a cautious 27 wolves, but warns that around 50 animals will need to be killed in 2011 if the ceiling level is maintained and the current rate of estimated growth in the wolf population prevails.

He stresses however that the government’s pledge to bring in genetically healthy wolves to strengthen the pack is key to the success of the scheme.

Recently 27 wolves were liquidated in a nationwide hunt. They had been described by the government as “genetically degraded” because of inbreeding. Thousands of hunters participated in the first cull in 45 years – heavily criticized by animal rights activists and some local officials.

A formal protest to the European Commission is being prepared by the Swedish branch of the World Wildlife Fund and other environmental organizations.

About 12,000 hunters are licensed to cull wolves–and around 4,500 participated in the recent hunt, according to the powerful Swedish Association for Hunting and Wildlife Management (Svenska Jägareförbundet), with some 200,000 members.

A study conducted by the Zoological Institute at Gothenburg University surveyed 1,751 people on their attitudes to protection hunts. Only 30 percent of Swedes expressed support for the wolf hunt.

In a debate article in Dagens Nyheter, zoologist Anders Bjärvall suggests an alternative and proposes that wolf pups should be put down during the spring.

Bjärvall argues it would limit the number of animals left injured from shot wounds and reduce the risk that adult parent wolves are killed.

”As we saw recently at Skåne zoo, when the leading female of the flock was shot the rest became too unmanageable,” he said. “The zoo felt they have no choice but to put every animal down.” 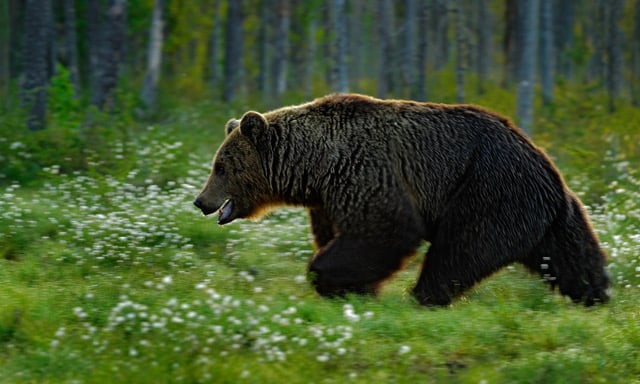 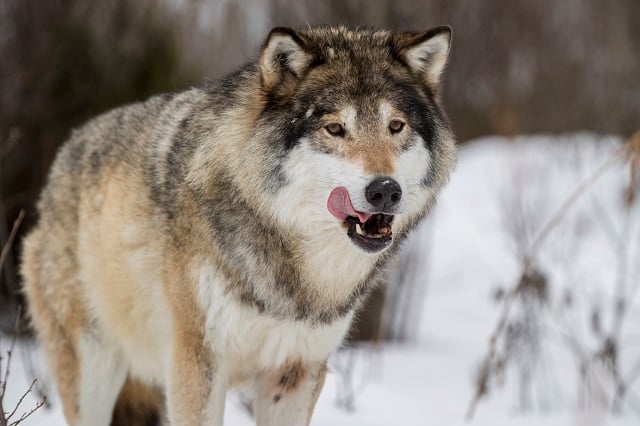