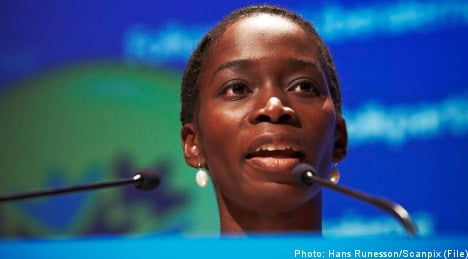 “Either society helps support their way back to a normal life, or we have a ticking bomb in our society,” Sabuni told Sveriges Radio (SR).

She added that she has tasked the Swedish National Board for Youth Affairs (Ungdomsstyrelsen) to survey the needs of people who need assistance quitting Islamic extremist groups.

Sweden has previously supported people’s efforts to leave neo-Nazi groups, but according to Sabuni, similar programmes need to be developed for young people who are drawn to violent Islamic extremism.

“We also know that there are many who want to leave these organizations, but who don’t always have support from society.”

Sabuni has also called on the Swedish Association of Local Authorities and Regions (SALAR) to get engaged in preventative work against extremism.

“All kinds of preventative work works best on a local level, so the municipalities are very important,” she said.