Over the next twelve months, Sweden’s embassies in Bratislava, Dakar, Dublin, Ljubljana, Luxembourg and Sofia will all be closed down.

“Within the framework of the close cooperation that exists between the EU Member States, there is scope for developing new forms for maintaining bilateral contacts in future,” Minister for Foreign Affairs Carl Bildt said in a statement.

“We want to be where we make the best possible use of the money that a Swedish presence costs. It is positive that we can use our resources to strengthen Sweden’s presence in a number of nearby countries.”

In addition, Sweden will boost its presence in West Africa by expanding existing section offices in Bamako (Mali), Ouagadougou (Burkina Faso) and Monrovia (Liberia) into embassies.

“Upgrading section offices to embassies is part of the process of supporting the implementation of Swedish-financed development assistance contributions in countries with which we conduct long-term development cooperation,” said Minister for International Development Cooperation Gunilla Carlsson.

Including the changes announced on Thursday, Sweden will have opened 40 and closed 54 foreign missions between 1990 and the end of 2010. 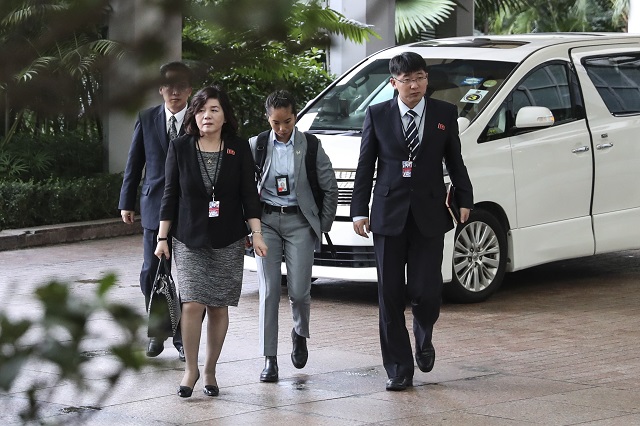 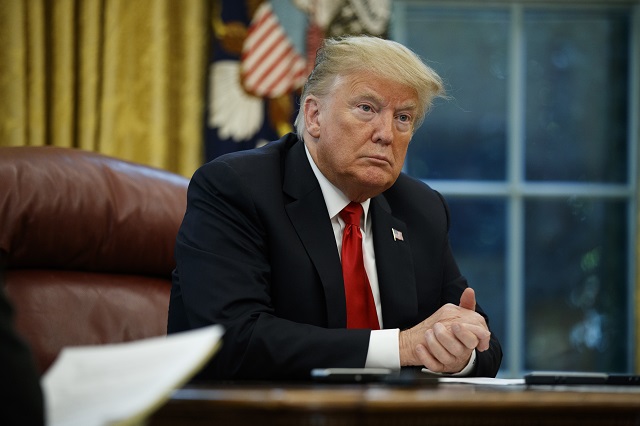