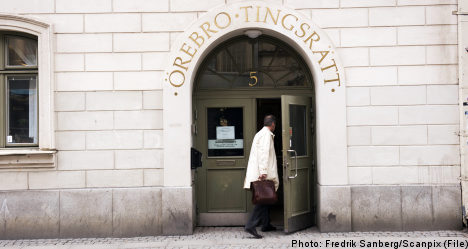 The ringleader, a 38-year-old man of Indian origin, confessed to using Örebro in central Sweden as a base for smuggling people out of the country to other countries in Europe.

Between 25 and 30 Indians were taken out of Sweden to other European countries from 2006 until the operation was uncovered in March 2008.

“The fact that Sweden has served as a transit country is what makes this case so interesting,” prosecutor Ulrika Lindsö told the newspaper.

Örebro, located 200 kilometres west of Stockholm, was found to be the hub of the smugglers’ operation.

It is not known how the Indians came to Sweden but it is thought that they may have travelled through Russia. Once in Sweden, they stayed in apartments in the central Swedish city before being moved on to their designated final destinations.

The court also sentenced a number of other people to shorter jail terms for their roles in the operation.