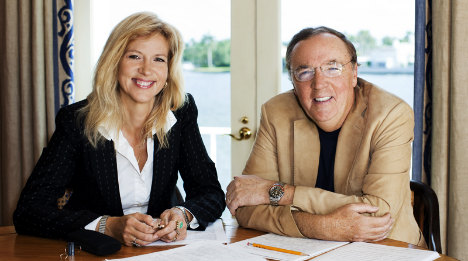 “The allegations lack any factual basis. The writers Liza Marklund and James Patterson have naturally not had any knowledge of the contents of Klas Östergren’s novel The Last Cigarette. All similarities are purely coincidental,” Ann-Marie Skarp, CEO at Piratförlaget (Pirate Publishing) said in a statement released on Thursday.

The publisher of Klas Östergren’s The Last Cigarette, Albert Bonniers Förlag, has hired lawyers to investigate whether the similarities between the two books occurred as a result of plagiarism.

The similarities centre around the use of Swedish artist Nils von Dardel’s painting The Dying Dandy. The books both feature an artist character who photographs bodies in order to recreate von Dardel’s celebrated piece.

“The first time I heard that the The Dying Dandy is also featured in Östergren’s book was in fact yesterday evening. I spoke with Klas Östergren about it this morning and we both had a chuckle,” Liza Marklund said.

“It is one of Sweden’s most famous paintings,” she pointed out.

Postcard Killers is co-authored by Marklund and US crime writer James Pattersson. According to the publisher, the final manuscript was completed in May 2009. The book was published on January 27th 2010 in Sweden.

Liza Marklund is one of Sweden’s bestselling popular authors and a co-owner of Piratförlaget, alongside Jan Guilou, Sigge Sigridsson and Ann-Marie Skarp.

In 2008 Marklund found herself at the heart of a controversy over her “documentary-novel” Gömda (Buried Alive) which she initially claimed was a true story but later conceded should have been described as “based on a true story.” 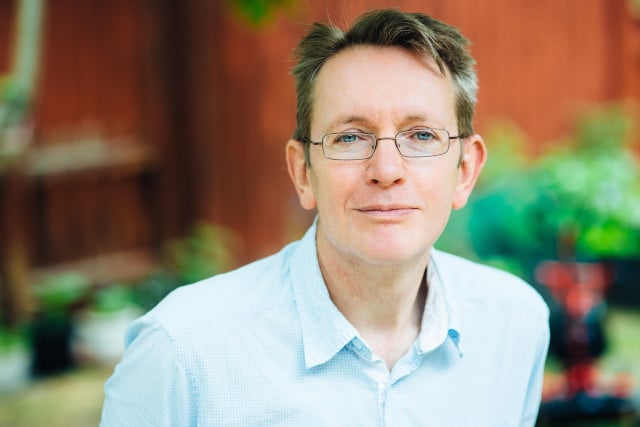 STOCKHOLM
‘Even though you can survive here without Swedish, it’s respectful to make an effort’ 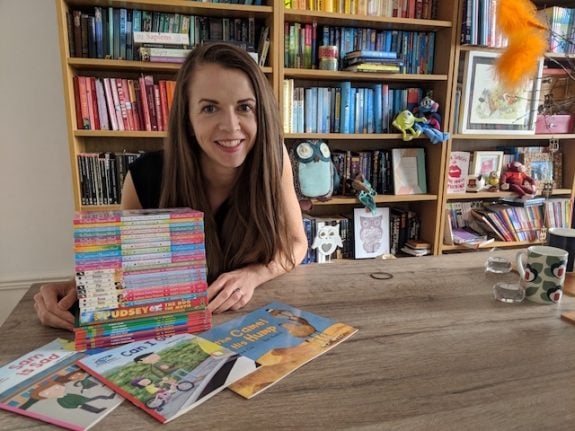 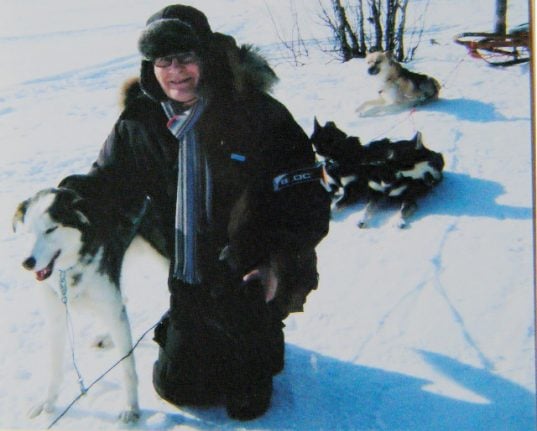 JOBS
‘Sweden is such a wonderful place, I’d find it difficult to write anything set in the UK’ 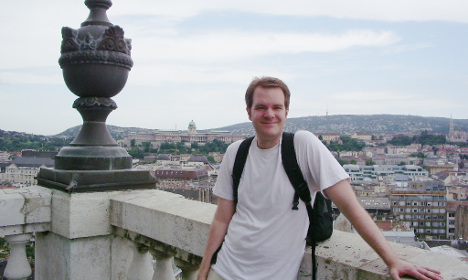 JOBS
‘Go for your passion and see where it takes you’
Url copied to clipboard!