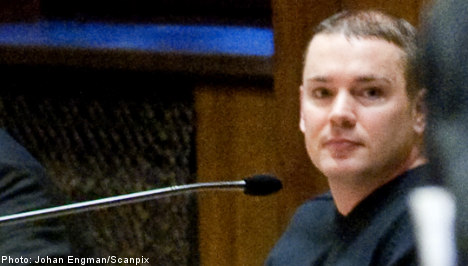 Högström is to be kept in custody until an extradition hearing, his lawyer said on Friday after a court appearance.

“The court found that he should stay in custody further on. The prosecutor said he must be in custody because there is a risk that he tries to leave the country,” Björn Sandin said.

The lawyer said there were strong chances his client, Anders Högström, who denies the charges, would be extradited to Poland to face trial.

“There is a strong rule that says if the objective circumstances are fulfilled, a person should be handed over (to the other country) in the case of a European arrest warrant,” Sandin explained.

Högström, 34, was arrested in Stockholm on Thursday for “incitement to aggravated theft and damage, as well as illegal trade of a cultural good,” court documents filed by the prosecutor on Friday showed.

“[H]e says he hasn’t done (it) at all, that they destroyed this thing by cutting it up, he has not given anyone that job to do, and he was not supposed to have anything to do with the money either,” the lawyer said.

Högström has not yet formally pleaded to the charges, Sandin said, adding, “that is something that will be handled in Poland if he goes there.”

Högström has told Swedish media he was to act as an intermediary to pick up the sign and sell it to a buyer, but in the end he wound up informing Polish police about the people behind the plot.

“His opinion is rather that he contributed to solving the issue. He has helped both Swedish and Polish police and Interpol with the investigation,” Björn Sandin told the TT news agency.

He founded the National Socialist Front, a Swedish neo-Nazi movement, in 1994 and headed the party for five years before quitting.

Polish justice authorities indicted Högström in January for his alleged involvement in the December 18 theft of the sign from over the gate of the notorious camp set up in occupied Poland by Nazi Germany during World War II.

Poland issued a European arrest warrant for him on February 2, after Sweden provided additional information on his place of birth, parents’ names and residence.

Polish police recovered the five-metre (16-foot) metal sign, whose German inscription means “Work Will Set You Free” in English, on December 20, two days after the theft, and arrested and charged five Polish men. 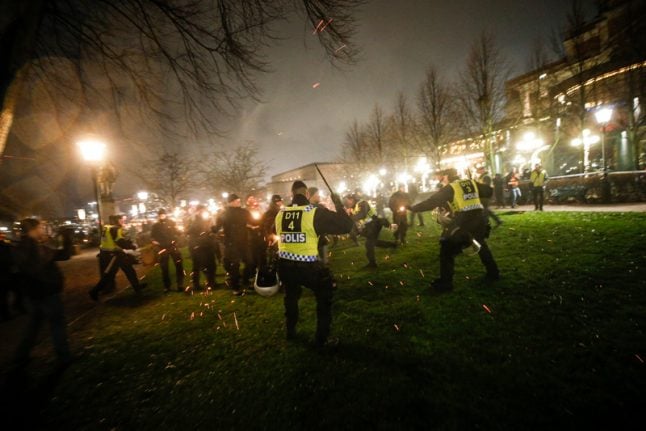 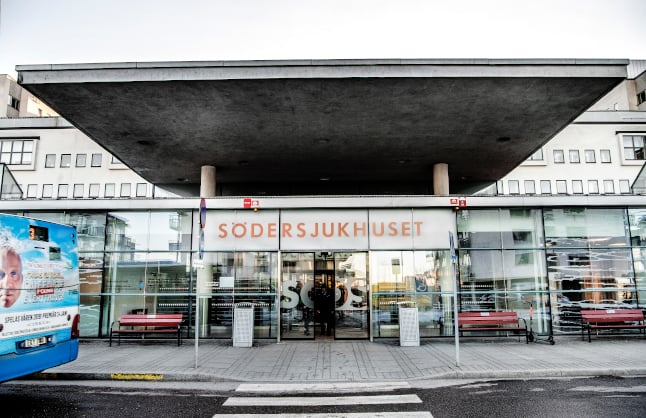