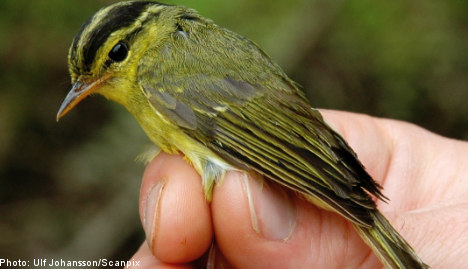 The new species, named Phylloscopus calciatilis, is related to the willow warbler, but lives only in areas of limestone rock.

“Kalkstenssångare (Limestone Leaf Warbler) would be a very fitting name in Swedish. It is very attached to this environment,” said Per Alström, a researcher at Artdatabanken at the Swedish University of Agricultural Sciences.

The find, which has been detailed in the scientific journal Ibis, means that Alström is now one of the leading experts in his field.

A total of a 18 new bird species have been described in Asia over the past 20 years. Five of these, four warblers and a wagtail, have been discovered by Alström, together with his colleague Urban Olsson at Gothenburg University.

The new species is clear green on its top side and clear yellow on its belly. It is not unusual in Laos and Vietnam, and is probably found in southern China.

That it has remained unknown to science until now is due to its striking similarity to another, closely related species, from the same region. Its song is however distinguishable and DNA studies have confirmed that it is a distinct species.

Alström and Olsson were working together with the Wildlife Conservation Society Lao Program in Vientiane. 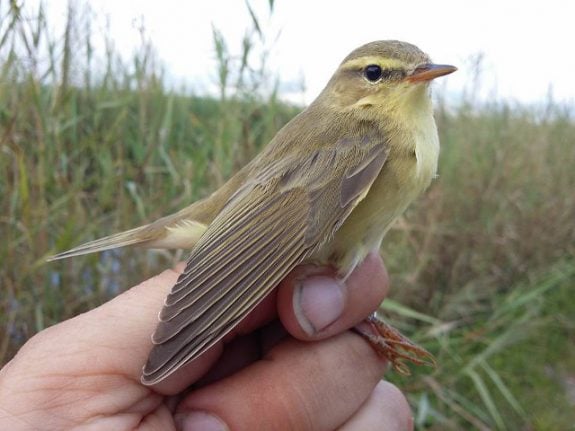 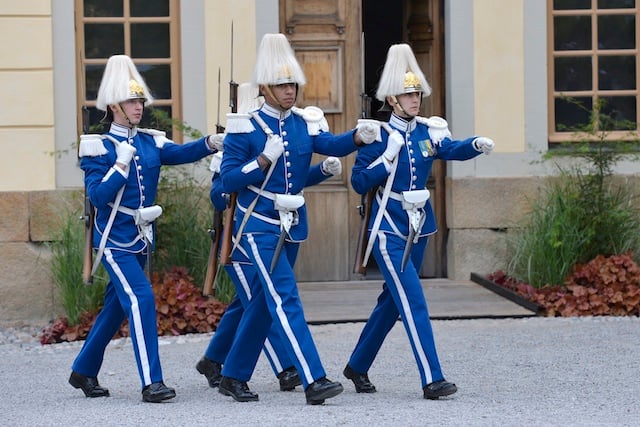