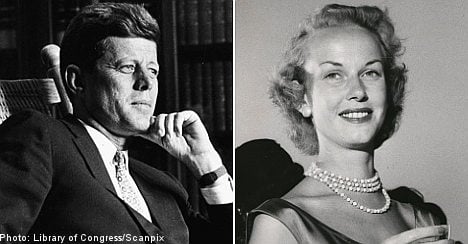 The letters and telegrams are being sold by Gunilla von Post, now 78, described by Kennedy as my “Swedish flicka” (girl).

The relationship started in 1953, just before Kennedy’s marriage, when he met the 21-year-old Swedish siren on the French Riviera. A “magical evening” with the 35-year-old Kennedy, then a senator, led to a series of 11 letters and three telegrams from him. The relationship was maintained, off and on, for five years.

In one letter, dated 1956, Kennedy writes that “I got word today – that my wife & sister are coming here. It will all be complicated the way I feel now – my Swedish flicka. All I have done is sit in the sun & look at the ocean & think of Gunilla… All love, Jack.”

In 1997, von Post wrote a book about the relationship, and spoke movingly of her American beau. She recalls being “flooded with warm feelings…his charismatic smile.”

They met for the last time in 1958 at the Paris Ball in the Waldorf-Astoria Hotel in New York, and shared a final goodbye.

Bidding started at $25,000 on Tuesday and is set to continue for fifteen days. Four bids had been placed at the time of writing, topping out at $32,500. 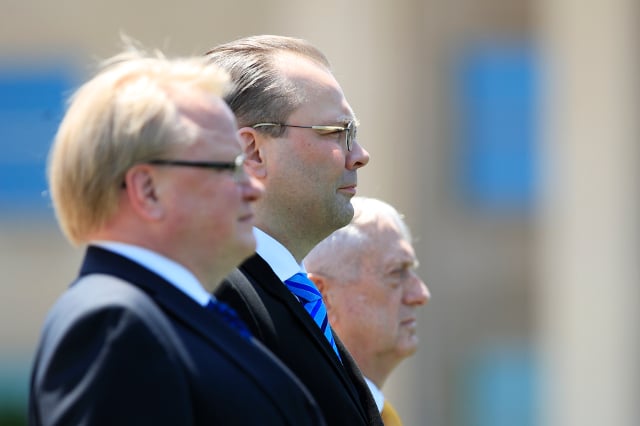